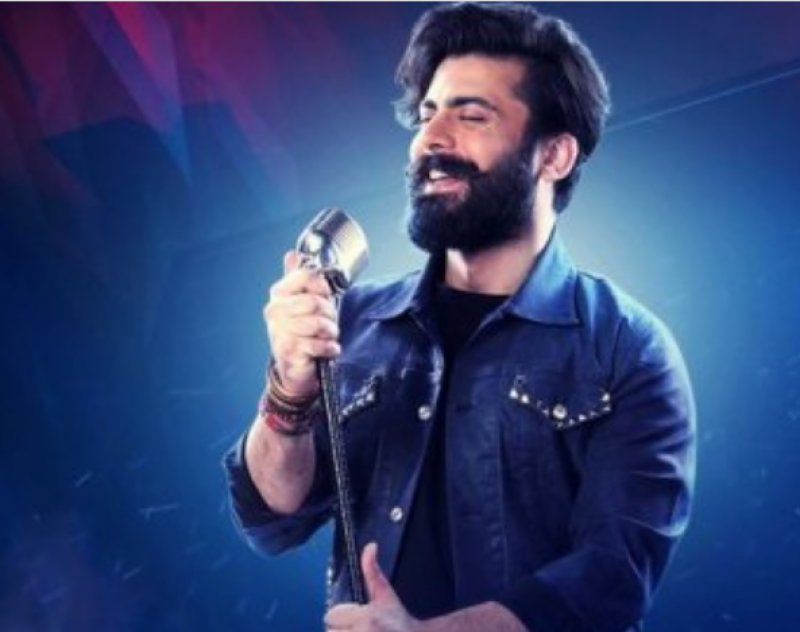 Lahore (Web Desk): Pakistani renowned and hot actor Fawad Khan has stated during a recent interview at the Pakistan Super League (PSL) that he has many ‘raaz’ that can make the world shock.

Whenever the actor is inquired about his upcoming film ‘Maula Jutt’, directed and written by Bilal Lashari, Fawad Khan provided not even a little information about the film.

During an interview at the PSL when he was inquired about the film he humorously said, ‘I have many ‘raaz’ that can make the world shocked.

#Exclusive: What 'raaz' is Fawad Khan hiding from us? The actor reveals whether rumours about his Hollywood debut and web-series are true or not! Watch and read more on somethinghaute.com, or via our Insta story... @fawadkhan81 #fawadkhan #hollywood #netflix #hautetrail

The story was originally published by ‘Haute’.