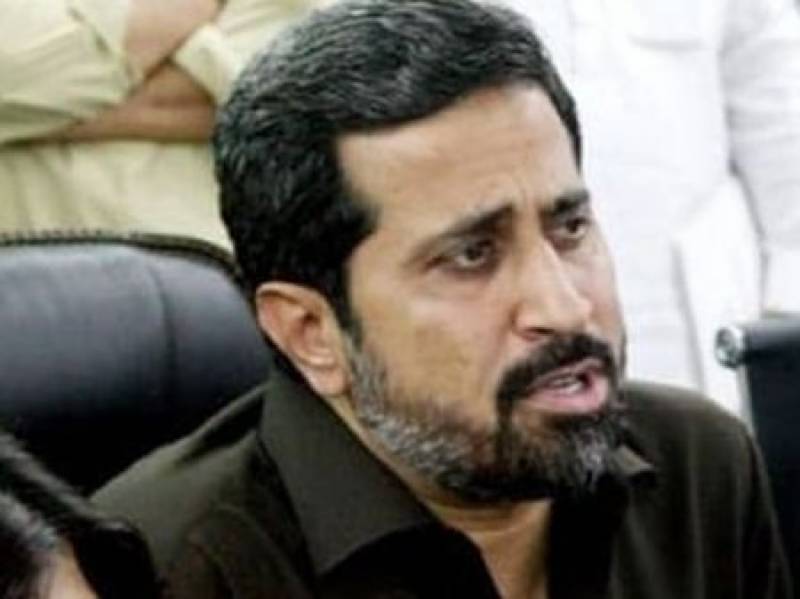 Hindus of Pakistan are as much a part of the fabric of the nation as I am. Remember the flag of Pakistan is not just green....its not complete without the white which represents the minorities. Quaide Azam's whole struggle was for a country free of discrimination

According to sources, Buzdar summoned Chohan at the CM House and asked him to tender his resignation over anti-Hindu remarks. The sources said that the Punjab CM also sought an explanation from Chohan.

#PTI Social Media condemns derogatory remarks. We respect all religions, Quaid said, “You may belong to any religion/caste/creed, that has nothing to do with business of State”, on same principles @ImranKhanPTI has always given minorities status they rightly deserve in Pakistan????????

The derogatory and insulting remarks against the Hindu community by Fayyaz Chohan the Punjab Info Minister demand strict action. PTI govt will not tolerate this nonsense from a senior member of the govt or from anyone. Action will be taken after consulting the Chief Minister.