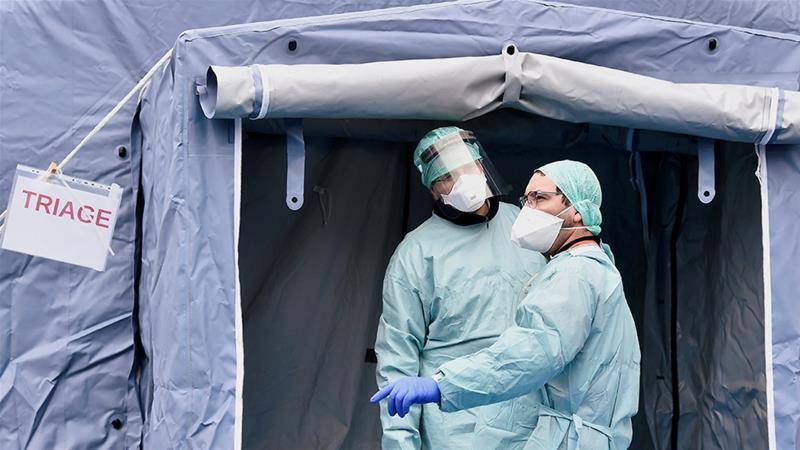 At least 3,012 people have now died nationwide in the outbreak that first emerged in the central city of Wuhan, capital of Hubei province, in December.

Most of the deaths – 2,305 – and cases have been recorded in Wuhan, which has been under an unprecedented lockdown along with the rest of Hubei since late January.

But the quarantine and other travel restrictions across the country appear to be paying off, with official figures showing a generally steady drop in new cases in recent weeks.

The National Health Commission also reported 139 new cases on Thursday, slightly up from 119 the previous day, raising the overall number of confirmed infections to 80,409.

Only five of the new cases were outside Hubei.

But China is now worried about importing cases from abroad as the virus has since spread to some 80 countries and territories, infecting more than 10,000 and killing more than 200 abroad.