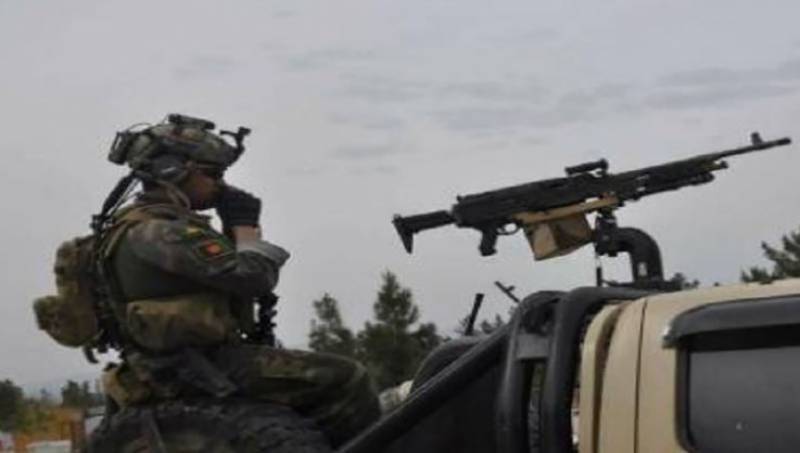 Washington (Web Desk): The Pentagon has played down the gravity of new Taliban attack in Afghanistan.

Since the signing a peace deal between the insurgent group and the United States in Doha, the militants have ramped up violence against Afghan forces, ending a partial truce and casting a pall over peace talks between Kabul and the Taliban, due to begin on March 10.

"There were a variety of attacks over the last 24 to 48 hours. And they were all beaten back," said General Mark Milley, the chairman of the Joint Chiefs of Staff for the US military.

"What is important, though, for the agreement: we´re on day four, this was small, low level attacks, out on checkpoints, etcetera," he told the Senate Armed Services Committee.

Afghanistan's interior ministry spokesman Nasrat Rahimi on Wednesday detailed 30 attacks by the Taliban in 15 provinces over the previous 24 hours that left four civilians and 11 Afghan soldiers, dead, as well as 17 insurgents.

But Milley said "the Taliban have signed up to a whole series of conditions," and he noted what has not occurred despite the latest violence.