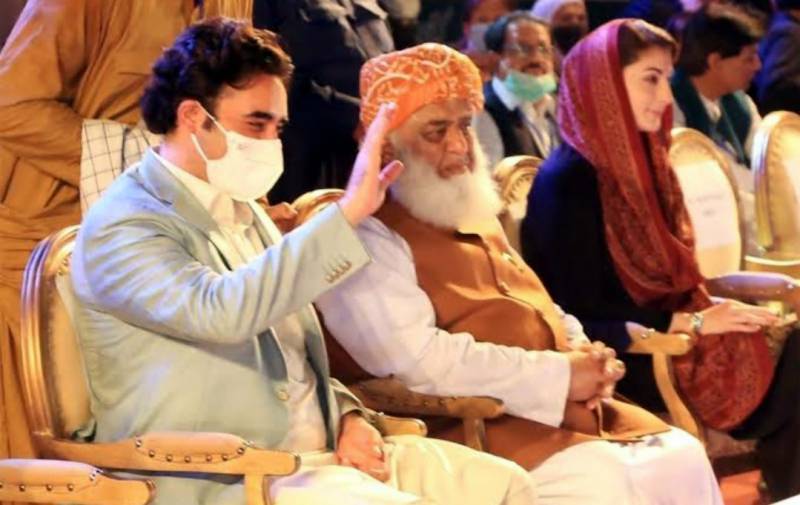 Islamabad (Staff Report/Agencies): The Pakistan Democratic Movement (PDM) has announced to boycott National Assembly session scheduled for Saturday, in which Prime Minister Imran Khan will seek a vote of confidence from lawmakers.

“No member of the PDM will attend National Assembly session scheduled for Saturday,” said PDM chief while talking to the media.

On Friday, the Election Commission of Pakistan (ECP) rejected PM Khan’s criticism and expressed disappointment over his cabinet members’ statement regarding corruption during Senate elections on Islamabad seat.

In a statement, the ECP said that the polls were held as per the law and Constitution.

The electoral body said that it has “never come under any sort of pressure and God willing, will not in future as well”.

“We cannot ignore the law and the Constitution to please anyone,” the ECP statement said.