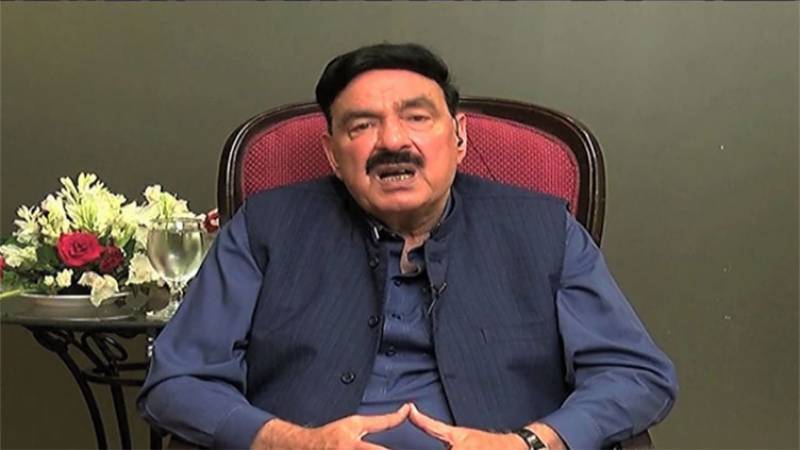 Islamabad (Web Desk): Interior Minister Sheikh Rashid said on Saturday that all the three suspects involved in the suicide blast inside a mosque in Peshawar have been identified.

In a video message shared on social media, Rashid claimed that the Khyber Pakhtunkhwa (KP) police and investigation agencies have reached close to the suspects and hoped that they would be arrested in the next two to three days.

The minister also hinted at the involvement of foreign forces trying to destabilize the country and vowed to foil their nefarious designs.

The death toll in the suicide bomb attack on the Peshawar mosque a day earlier rose to 63 after six more of the injured succumbed to their injuries, confirmed a rescue official.

President Dr Arif Alvi and Prime Minister Imran Khan had condemned the incident in a statement and expressed grief over the precious lives lost.

They expressed sympathy with the families of the departed and also prayed for the recovery of the injured.