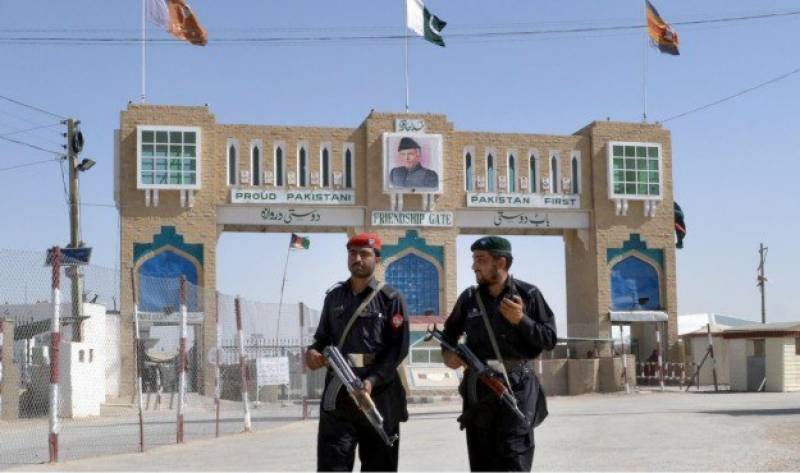 According to sources, Afghan forces started the unprovoked firing at 4am, with both light and heavy arms. The injured reportedly include six children, two women and nine men.

Soon after the vicinity came under heavy fire from across the border large contingents of Frontier Corps and Levies reached the area.

Pakistani security forces effectively responded to the firing and shelling from Afghan side.

The rescue teams immediately shifted the injured to district hospital, where two critically injured persons were referred to Quetta.

Following the incident, the Quetta-Chaman road was blockaded by security forces at various locations.

The sources added, there have been reports of injuries to other civilians as well.

Earlier an army major was martyred and two Khasadar men wounded in June 2016, due to unprovoked firing by the Afghan border forces at Torkham border crossing.

This incident has occurred at the time of construction of a gate inside Pakistani territory to check terrorists' movement across the border.