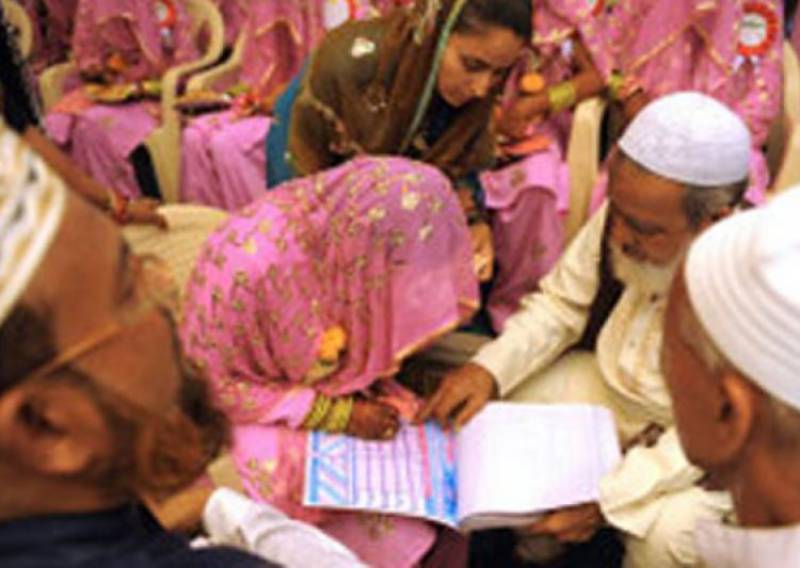 Islamabad (Staff Report): The National Assembly’s Standing Committee on Religious Affairs unanimously rejected a bill aimed at increasing the minimum legal age for marriage of a girl to 18 years from 16.

The committee met under the chair of MNA Hafiz Abdul Kareem — called the proposed amendment ‘un-Islamic’ for being against Sunnah. Even MNAs belonging to other religions endorsed the rejection.

The committee also unanimously approved ‘The Education of Holy Quran According to Recitation by Sighting and with Translation, Learning by Heart and with Correct Pronunciation Bill, 2014’.