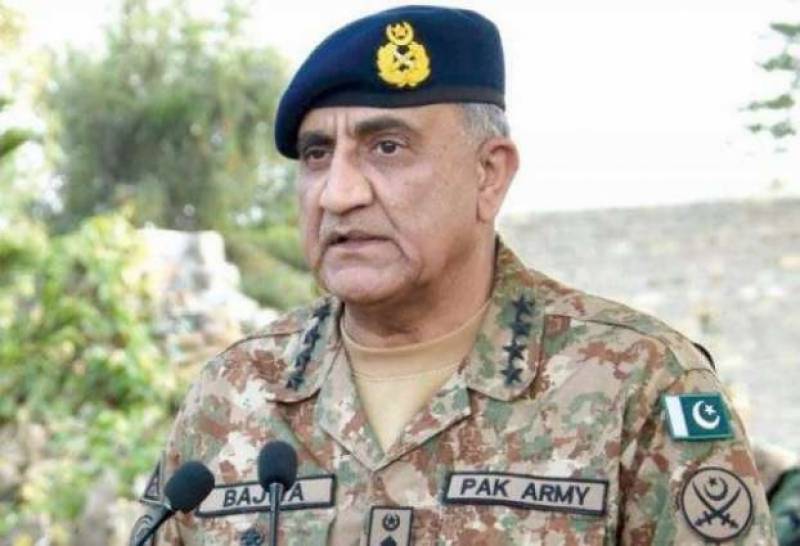 According to Inter-Services Public Relations (ISPR), the terrorists whose death sentence was confirmed by the army chief were involved in heinous offences related to terrorism, including the killing of innocent civilians, attacking law enforcement agencies, Armed Forces of Pakistan and educational institutions.

Earlier in April, a statement by ISPR read that the COAS sanctioned death sentences for 10 terrorists, including qawwal Amjad Sabri's killers, convicted by military courts.

The terrorists were involved in heinous crimes, including an attack on Pearl Continental Hotel in Peshawar, ISPR stated. The convicted terrorists include the killers of qawwal Amjad Sabri. The late musician was gunned down in broad daylight in Karachi's Liaquatabad area on June 22, 2016.