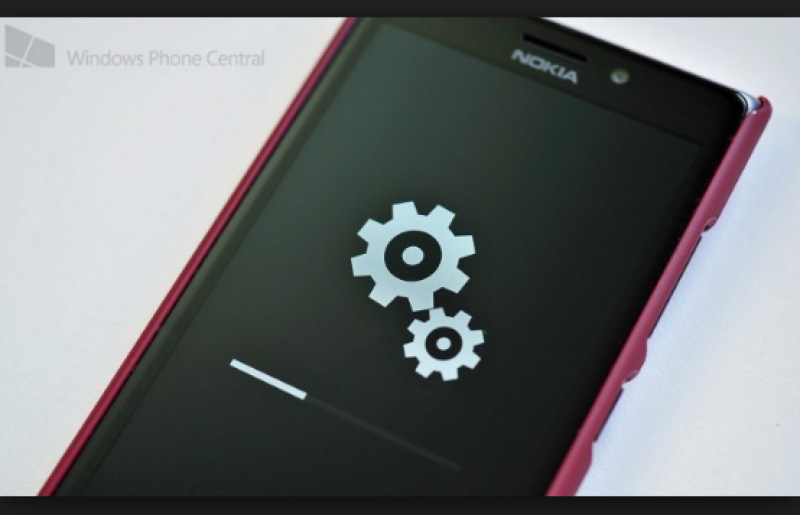 According to political administration officials, the decision to restore the cellular services in Wana was made after a meeting with government institutions.

“Within the next 10 to 12 days, cellular services will be restored in the area,” sources in the political administration said.

Tribal elders have demanded that cellular services be restored in other areas of the agency as well.