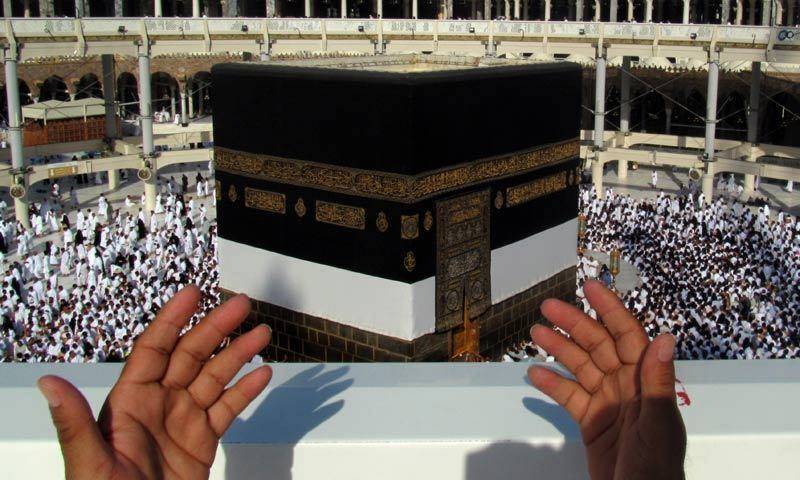 Islamabad (Agencies): Hajj hopefuls who were unsuccessful with their government scheme applications in the past three years have been granted automatic selection for this year's Hajj without going through the balloting process, Radio Pakistan reported.

The announcement was made by Minister for Religious Affairs Sardar Muhammad Yousaf, who said the ministry had 17,562 seats to allot in the final round of the scheme; the first round had taken place in March.

The minister said a quota of 10,000 was initially reserved for unsuccessful applicants of 2015, 2016 and 2017 but it was later decided to accommodate all 12,237 applicants into this year's Hajj programme.

Similarly, 10,000 seats were also set aside for applicants above the age of 80 — for which 4,928 applications were received and all were accepted.

Yousaf said that after deducting the aforesaid two quotas as well as a hardship quote, the ministry was left with 587 seats, which were allotted to applicants through random computerised balloting.