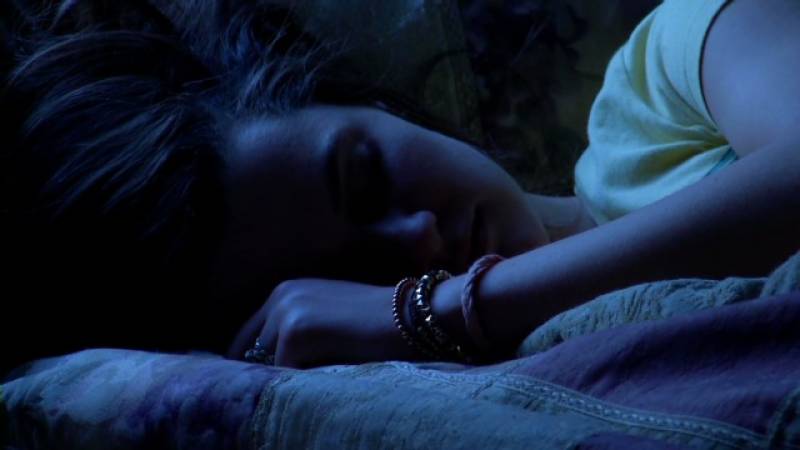 Ohio, United States (Web Desk): A recent research has revealed that sleeping in darkness, a best remedy to lose weight while too much light at night appears to lead to weight gain, said Laura Fonken, lead author of the study and a researcher at Ohio State UniversityAccording to details, the study, which appears in the Proceedings of the National Academy of Sciences journal, said the weight gain could be a sign that light has an effect on the metabolism.

The research is based on studies of mice that provide fresh clues on obesity.

If these results are confirmed in humans, it would suggest that late-night eating might be a particular risk factor for obesity, Nelson said.

The study reveals that light at night can make you want to eat at the wrong times to properly metabolize their food.

The researchers conducted the research on a mice and found that mice exposed to a dim light at night over eight weeks had a weight gain that was about 50 percent more than other mice that lived in a standard light-dark cycle.