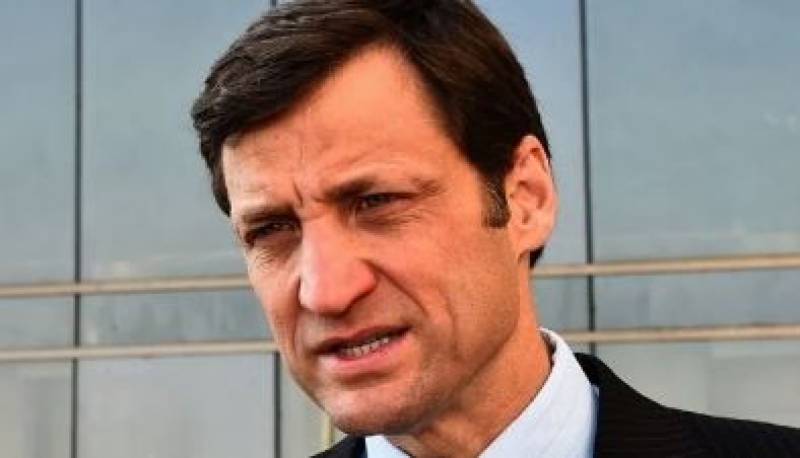 Washington (Web Desk): United States Deputy Assistant Secretary Thomas L Vajda will take over charge of South Asian affairs at the US State Department after Alice Wells, the current top diplomat for South Asia, retires on May 22, the department confirmed on Monday.

Tom Vajda, a veteran US diplomat on South Asia who was earlier consul general in Mumbai, will take over, a State Department spokesperson said.

“I will miss Alice’s wise counsel and dedicated efforts to build relationships and address challenges across South and Central Asia," US Secretary of State Mike Pompeo said in a tweet.

Alice Wells, a career diplomat who has served as acting assistant secretary of state for South and Central Asia for most of the Trump administration, will retire on May 22 after a 31-year career, the State Department said.