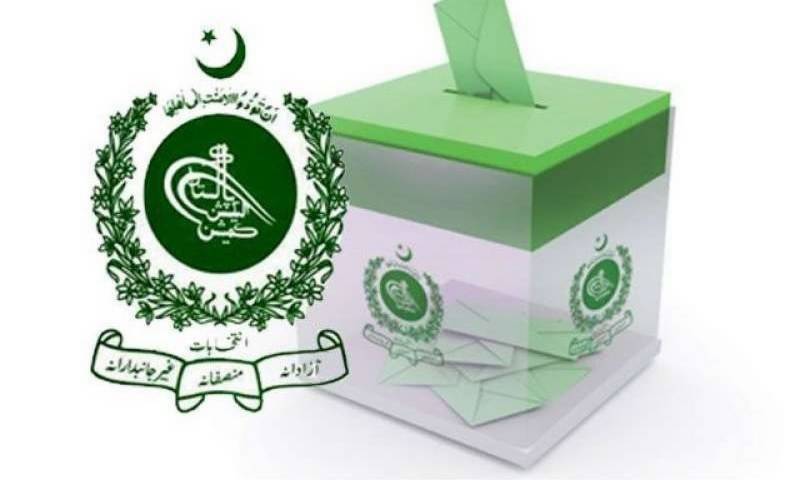 A total of 229 polling stations have been set-up in the constituency including 27 for male, 26 for female and 176 joint.

More than 2,800 police and 500 Rangers personnel had been deployed in the constituency for the polling day.