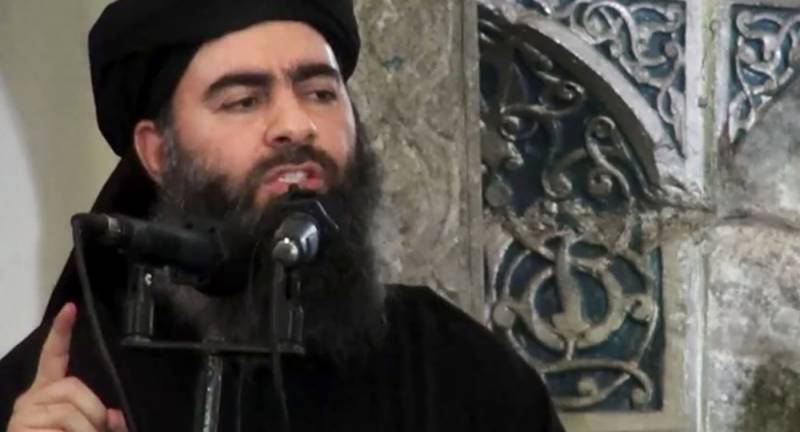 According to the official, Rasmiya Awad, 65, was detained in a raid near Azaz. When captured, she was also accompanied by five children, he added.

“We hope to gather a trove of intelligence from Baghdadi’s sister on the inner workings of IS,” the official said.

Little independent information is available on Baghdadi’s sister and Reuters was not immediately able to verify if the captured individual was her.

Baghdadi killed himself last month when cornered in a tunnel during a raid by US special forces in northwestern Syria. Islamic State, in an audio tape posted online on Thursday, confirmed that its leader had died and vowed revenge against the United States.

“The arrest of al-Baghdadi’s sister is yet another example of the success of our counter-terrorism operations,” Fahrettin Altun wrote on Twitter early on Tuesday.