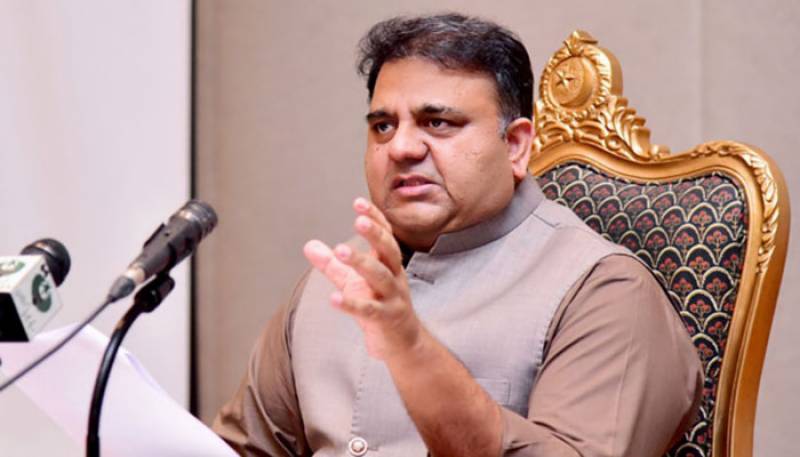 Islamabad (Web Desk): Minister for Information and Broadcasting Fawad Chaudhary on Friday said that Sindh government is responsible for increase in the prices of flour and sugar.

Addressing a news conference alongside Minister for Food Security and Research Syed Fakhar Imam in Islamabad, the minister said that shortage of sugar prices was created by Sindh government by delaying the crushing season while the existing stock is also not been released accordingly its demand.

Fawad Chaudhry said that sufficient stock of sugar for estimated 22 days was available in Punjab while just fifteen days are left to start the new crushing season in Punjab.

“We are striving for bringing down the prices of all basic utility items,” he said, adding that under mega relief package announced by the prime minister around 12 million families will be provided upto 30% subsidy on flour, oil and sugar.

The minister said irresponsible policies of previous governments are the major reason of deteriorated economic situation in the country.

“We paid back $10 billion of loan during this year while $12 billion more is pending to be paid during next year,” Chaudhry said and urged the opposition to act responsibly in this critical situation instead of making useless hue and cry.

Speaking on the occasion, Federal Minister for National Food Security Syed Fakhar Imam said that hoarding is the only reason of food shortage as the country witnessed record production in wheat, rice, maze and sugarcane.

“There is no shortage of food items in the country, in fact the shortage is artificial that will be overcome soon,” he said.