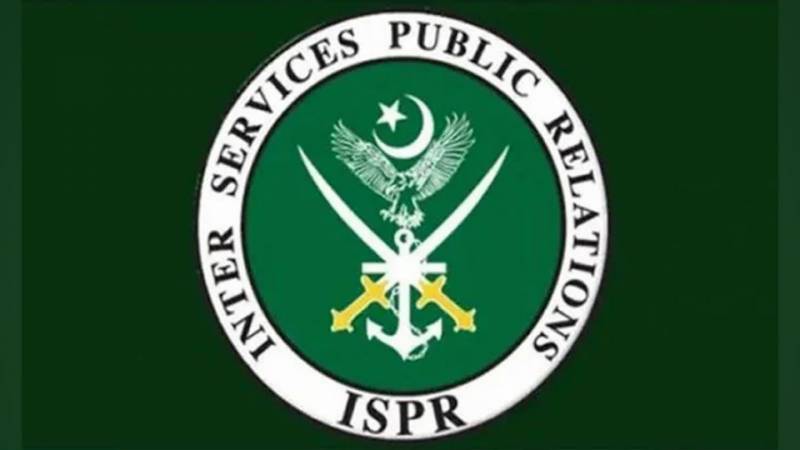 Rawalpindi: (Agencies): Pakistan Army has said that the baseless and irresponsible allegations by the PTI chairman against the institution and particularly a senior army officer were absolutely unacceptable and uncalled for.

“Pakistan Army prides itself for being an extremely professional and well-disciplined organisation with a robust and highly effective internal accountability system applicable across the board for unlawful acts, if any, committed by uniformed personnel, ” the Inter-Services Public Relations (ISPR) said in a news release.

The military’s media wing said, however, if the honour, safety, and prestige of its rank and file were being tarnished by vested interests through frivolous allegations, “the institution would jealousy safeguard its officers and soldiers no matter what.”

“The baseless allegations hurled at the institution and officials today are highly regrettable and strongly condemned. No one will be allowed to defame the institution or its soldiers with impunity.”

Keeping this in view, the ISPR said, the government of Pakistan was requested to investigate the matter and initiate legal action against those responsible for defamation and false accusations against the institution and its officials without any evidence whatsoever.

Earlier During his address, Imran had asked his party workers and supporters to continue protesting against the assassination attempt on him until three “accused” prime minister, interior minister and an army officer, resign from their post.

Imran said to ensure an impartial and fair probe it was necessary for the three top officials to step down as “all agencies are under their control”.

He also asked the army chief to make the senior military official resign whom he accused of being involved in the assassination attempt.

“This general is taking country towards destruction,” Imran said while alleging that the same military official was behind the torture on PTI leaders Shahbaz Gill and Azam Swati.

Imran maintained that it was incumbent upon the army chief to take action against the “black sheep to save country from disintegration”.

He said country’s biggest political party was being pushed against the wall and attempts were being made to kill him.