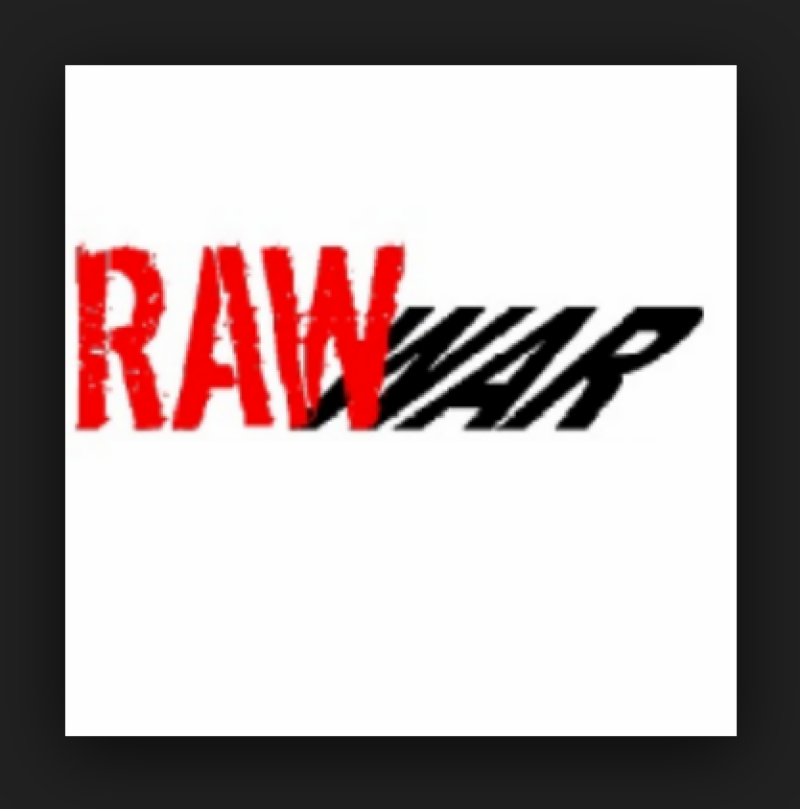 According to details, Gulalai with her sister Saba Ismail co-founded a non-governmental organisation, ‘Aware Girls’ in 2002, aims to strengthen the leadership skills of young people, especially women and girls, enabling them to act as agents of change for women empowerment and peace building and to fight for their rights.

While accepting the award Gulalai said, "Speaking out for our rights and speaking out against religious extremism is our fundamental right."

Gulalai added, "While I receive this award, wars, gun violence, and genocides continue in many parts of the world. Refugee camps are becoming homes to millions of people. People are getting denied their right to self-determination. New brands of religious extremist organisations keep on emerging, with every new brand beholding much more severity of violence."

She said, "No matter how dark the world is, there is hope as well."

At the event a senior Indian journalist, Gauri Lankesh was also honored with the Anna Politkovskaya Award, according to a report by RAW.

During the speech Gulalai talked about and admired "Gauri Lankesh... was killed for speaking truth to power."

Lankesh, a known critic of right-wing groups in India, was fatally shot by unidentified attackers in the Indian city of Bengaluru in September for being found responsible in a defamation case by a lawmaker of India's ruling Bharatiya Janata Party for her writing about Hindu nationalists.

Gulalai said as she completed her acceptance speech, "While I receive this award, India and Pakistan complete 70 years of their separation, and you are reminding the world again that even today we have similar hopes, aspirations and struggles."