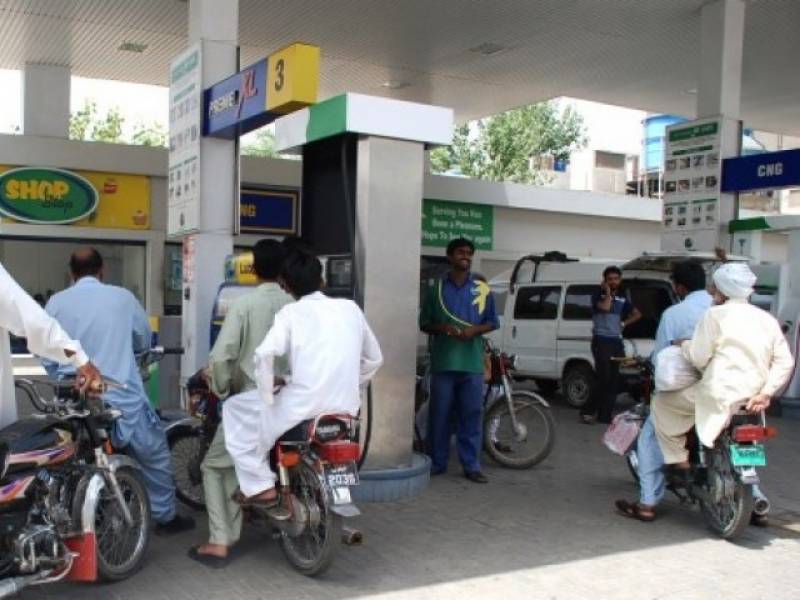 Islamabad (Agencies): The sale of petrol has gone up by 10.6 percent to reach 0.63m ton in September as compared to 0.57m ton during same period of last year.

An increase of 7.6pc has been registered in the sales of high-speed diesel as its total sales during the period under review stood at 0.67 million tons against 0.62 million tons of the last year.

However, furnace oil sales faced a dip due to less demand of power producers as its sales slipped down 6.1pc to 0.77 million tons in September from 0.82 million tons last year.

Pakistan State Oil (PSO) remained top leader in market as its market share surged to 57.57pc in September against 55.34pc in SPLY.

Hascol was the runner up after its market share registered 10.31 % increase in September as compared to 8.62pc in SPLY.