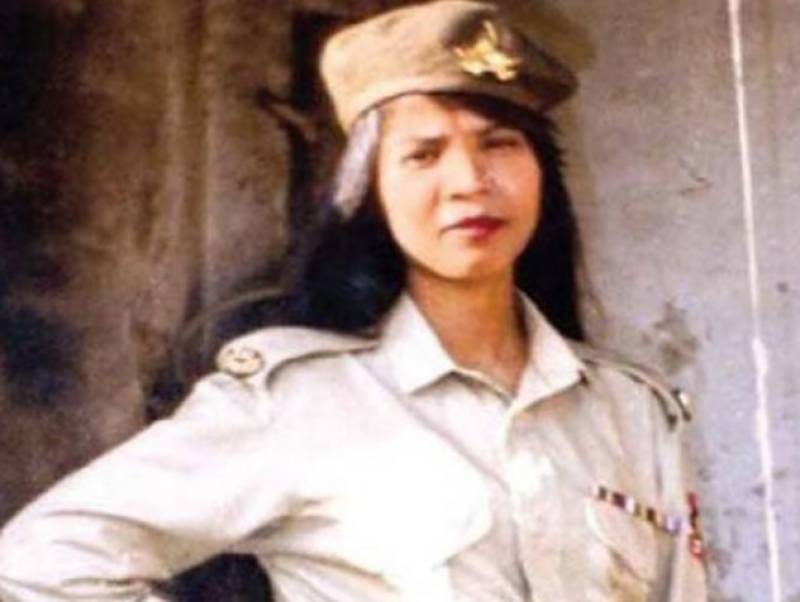 Lahore (Staff Report): A three-member special bench of the Supreme Court will hear the final appeal against the conviction of Asia Bibi, a Christian woman sentenced to death for blasphemy, on Monday.

Asia Bibi, accused of insulting the Prophet Mohammed (PBUH), was asked to fetch water, but the Muslim women objected, saying that as a non-Muslim she was unfit to touch the water bowl.

The women went to a local cleric and accused Bibi of blasphemy against the Prophet Mohammed (PBUH).

She was convicted and sentenced to death in 2010 despite her advocates maintaining her innocence and insisting the accusers held grudges against her.

According to a supplementary cause list issued by the apex court on Friday, a three-judge bench headed by Chief Justice Mian Saqib Nisar will hear Bibi's appeal (Asia Bibi vs The State, etc) on October 8. Justice Asif Saeed Khosa and Justice Mazhar Alam Khan Miankhel will be the other members of the bench.

The court has issued a notice to the additional prosecutor general of Punjab, lawyers Syed Fayyaz Ahmed Sherazi, Saif-ul-Malook Chaudhry, and others to be present for the hearing.