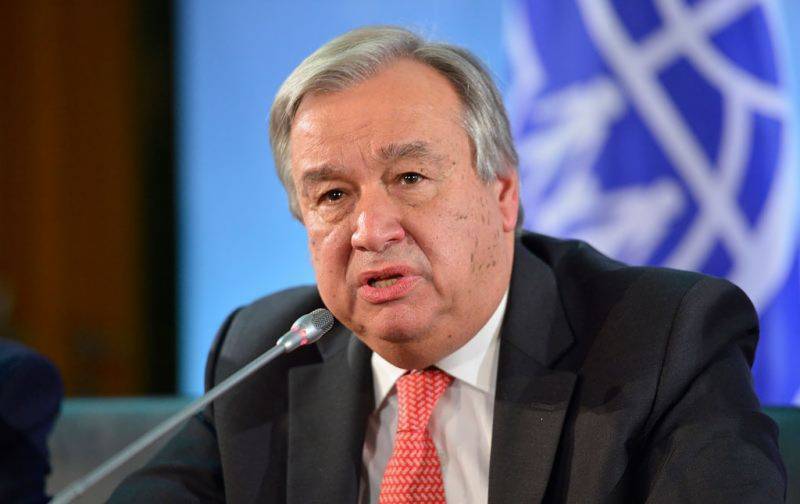 In a statement made to press, UN spokesman Stephane Dujarric said that Secretary-General Antonio Guterres’ remains concerned over the grave situation in IOK, where nearly eight million people are living in an open prison without their basic rights.

He added that the UN chief has and again urged India and Pakistan to hold dialogue to resolve the crisis.

Responding to a question, the spokesman said that the Secretary-General's position on Kashmir has not changed.

He added that the UN chief had underscored the need for addressing human rights of Kashmiri people in order to resolve the crisis.

Indian-occupied Kashmir has been under lock-down since August 5, when Indian Prime Minister Narendra Modi scrapped the constitutional autonomy of the occupied territory and imposed a military curfew.