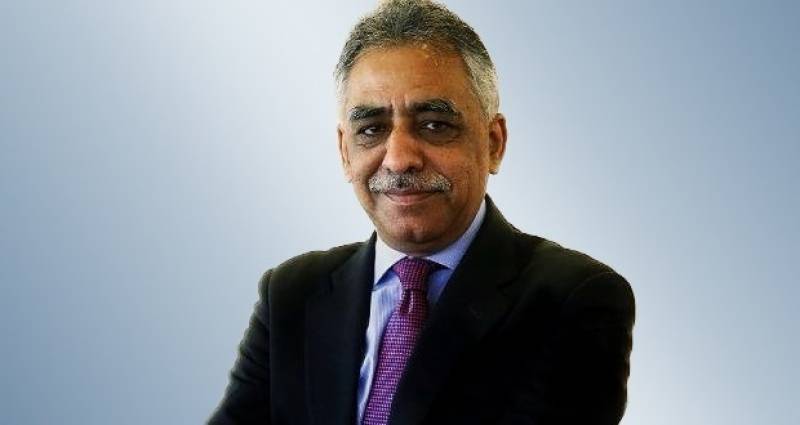 In a statement PML-N spokesperson Marriyum Aurangzeb on Monday said the party has also formed a spokespersons' committee headed by the party's central spokesperson and central information secretary.

Maryam Aurangzeb said that Muhammad Zubair would be responsible for interpreting all matters related to party leader Nawaz Sharif and Maryam Nawaz.

Director General (DG) Inter-Services Public Relations (ISPR), Major General Babar Iftikhar confirmed Muhammad Zubair held  two meetings with the COAS. Both meetings were held on the wish of PML-N leader in which special favour was sought for Nawaz and Maryam.

The first meeting took place in the last week of August while the second on September 7.