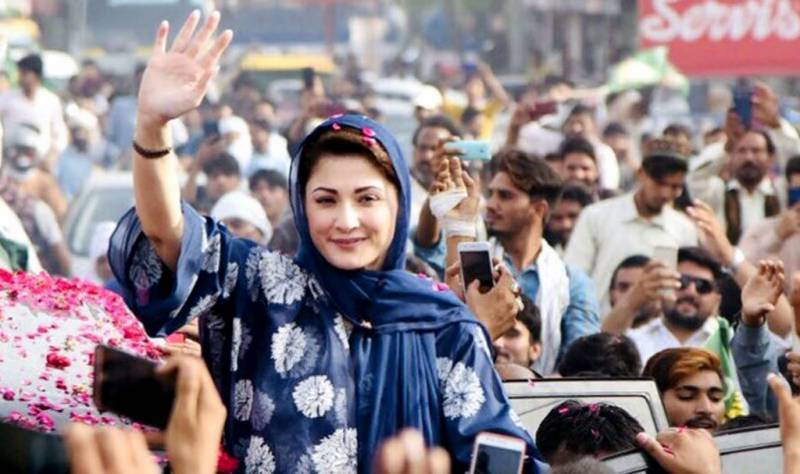 “I am enthusiastically waiting for the plane to land in London and meet my father,” said Maryam while talking to the at Lahore’s Allama Iqbal International Airport.

According to sources, Maryam is expected to stay in London for a month and will undergo a surgery during the period. The sources also added that the PML-N leader will return to Pakistan with former premier Nawaz Sharif.

On Monday, the Lahore High Court (LHC) directed the deputy registrar (judicial) to return passport to Maryam, which she had surrendered to the court in 2019 for getting bail in the Chaudhry Sugar Mills case.

The development comes days after the Islamabad High Court (IHC) acquitted the PML-N leader in the Avenfield reference.

Maryam had approached the LHC against the National Accountability Bureau (NAB) saying that the anti-graft body has not filed the reference of Chaudhry Sugar Mills for 4 years due to which she had not been able to exercise her fundamental rights for about four years.