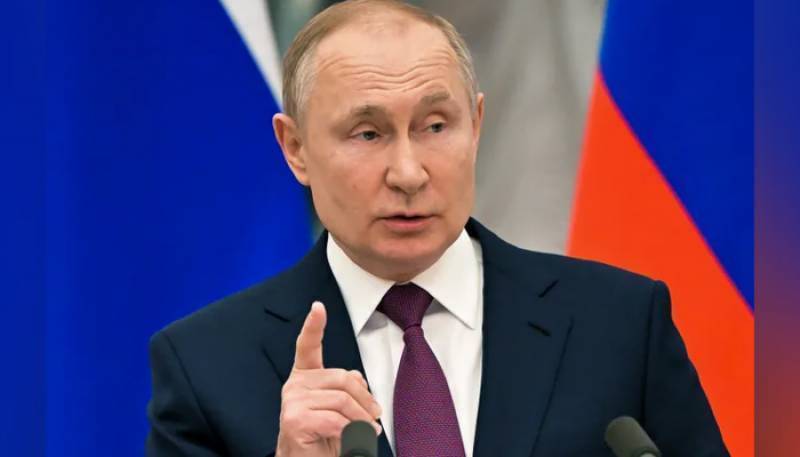 Russia has escalated its seven-month war with the annexation drive, a military mobilisation and warnings of a possible recourse to nuclear weapons to protect all of its territories.

Putin has now signed off on a law formally incorporating the four regions, representing about 18 per cent of Ukraine’s territory, into Russia, the state-owned TASS news agency reported on Wednesday morning.

The Russian leader’s signature was the final stage in the legislative process; the two chambers of Russia’s parliament have already ratified the plan.

Kyiv and its Western allies say Russia’s attempted annexation is an illegal land grab and will never be recognised with Ukraine saying its army will recapture any territory occupied by Russian forces.

Ukrainian President Volodymyr Zelenskiy said on Tuesday night that his military had made major, rapid advances against Russian forces in the past week, taking back dozens of towns in regions in the south and east that Russia has declared annexed.

“This week alone, since the Russian pseudo-referendum, dozens of population centres have been liberated. These are in Kherson, Kharkiv, Luhansk and Donetsk regions altogether,” Zelenskiy said.

Zelenskiy named eight small towns in Kherson in the south as recently having been recaptured. Reuters could not independently verify his statements.

Russia does not fully control any of the four regions it claims — Donetsk and Luhansk in eastern Ukraine and Zaporizhzhia and Kherson in the south — and the Kremlin has said it has yet to determine the final borders of the annexed territory.

Andriy Yermak, head of Zelenskiy’s office, reiterated the Ukrainian position on annexation. Referring on Telegram to what he called a “collective madhouse”, he said: “Worthless decisions by a terrorist country are not worth the paper they are signed on.”