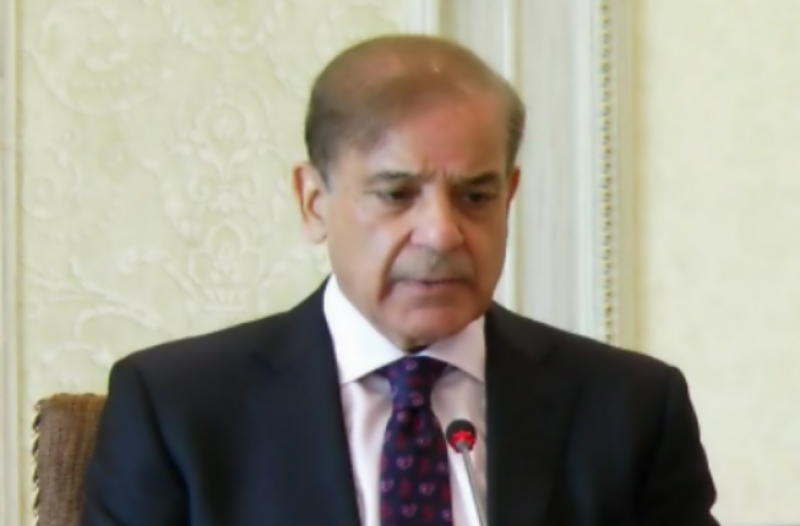 Islamabad (Agencies): Prime Minister Shehbaz Sharif on Wednesday warned that the climate change would not spare other countries after the flash floods inundated one-third of Pakistan and left millions homeless.

“What happened in Pakistan will not stay in Pakistan,” he said in a tweet reiterating his call for urgent action a day after the United Nations issued a revised flash appeal of $816 million as relief assistance for the flood-stricken people of the country.

PM Shehbaz highlighted that more than 1,600 Pakistanis–including 400 children had lost their lives due to massive floods besides thousands of kilometres of road infrastructure and bridges washed away.

More than 1600 Pakistanis–including 400 children–have lost their lives. 1000s of KMs of road infrastructure & bridges are washed away. Entire villages have been swallowed up by raging waters. Nature has been truly unforgiving. https://t.co/btzmtIRhYs

“Entire villages have been swallowed up by raging waters. Nature has been truly unforgiving,” he said.

A video compilation shared by the official Twitter account of the Government of Pakistan gave a flashback of different occasions when Shehbaz Sharif made passionate calls at the global level, stressing an urgent response by the world for the disaster-hit Pakistan.

Recently, Shehbaz Sharif actively pursued the case of the flood-hit Pakistan on international platforms, including at the Shanghai Cooperation Organization summit in Uzbekistan, in London, and at the 77th session of the United Nations General Assembly.

A month ago, an initial US $160 million flash appeal was made to address immediate needs based on estimates. However, the results of the recent needs assessments, that led to the up-scaling of the flash appeal to $816 million, revealed that much more was needed to save those struggling to survive the aftermath of the floods.