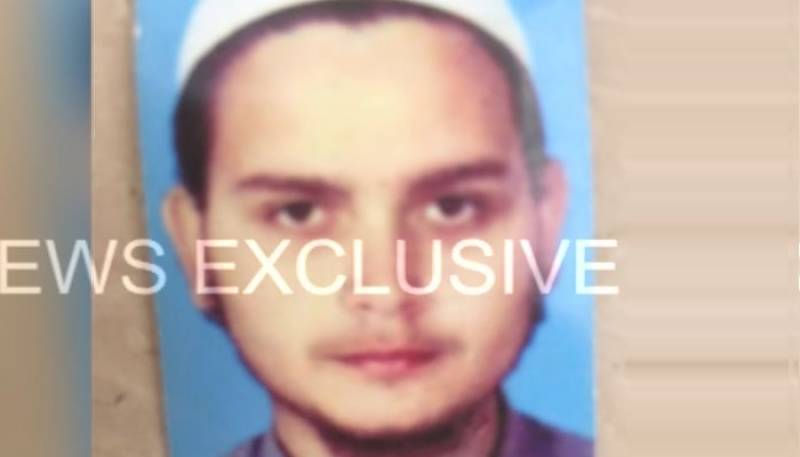 Karachi (Staff Report): The Counter Terrorism Department has lodged FIR against three suspected terrorists over a police encounter on Monday.

The FIR was registered on the complaint of SHO Sohrab Goth. Suspected terrorists Sarosh Siddiqui, Muzammil and Mohammad Talha have been nominated as the suspects.

Earlier on Monday, police raided a house in Scheme 33, Rufi Bungalows, Kaneez Fatima Society on a tip-off about the presence of militants. However, the militants present inside opened fire on the raiding party, killing one police official and injuring another. The suspected terrorists also managed to escape from the scene.

Police said Sarosh Siddiqui, a senior figure of militant outfit Ansarul Shariah, was among those who escaped.

Ansarul Shariah is a relatively new, mostly Karachi-based outfit; formed by former members of Daesh and other banned groups.

The suspect, identified as 29-year-old Abdul Karim Sarosh Siddiqui, belongs to the newly-emerged outfit, Ansarul Sharia Pakistan (ASP). He is enrolled in the BS programme of Applied Physics department at Karachi University and is in his second year.

Sarosh Siddiqui is said to be the mastermind of the Eid-day attack on Khawaja Izharul Hassan, the opposition leader in the Sindh Assembly.