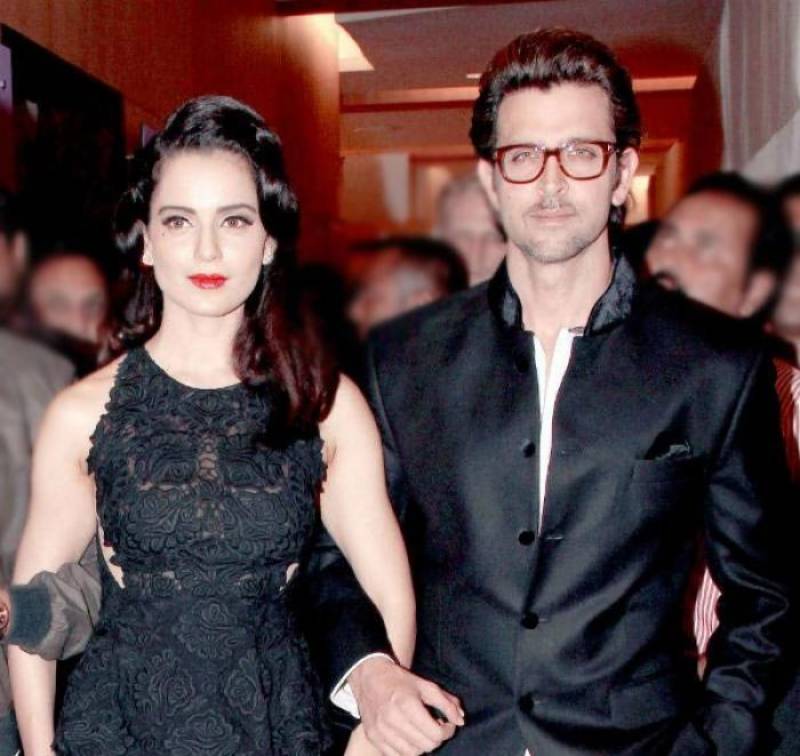 According to details, in an interview with Rajeev Masand on his TV show, the actress

When asked if she was certain that this would be the result of the occurring, Kangana said, “I never knew he will send so many emails to himself from my account. I even complained to his father that I don’t know what your son is up to. He used to stay logged in to my account throughout the night. Then his father (Rakesh Roshan) promised to help me but he never did. Ultimately, I shut the account.” She disclosed that among all the mails, she had written some emails when she was in New York.

Kangana continued to hold Hrithik responsible for his dirty PR and said that she was warned by the industry folks to make an apology else she will have to face imprisonment. On being asked if she was scared, she said, “I was afraid. Some of the things that happen around you scare you. Look at what happened in that Malayalam actress case. He got her raped and got her videos circulated for complaining to his wife.”

Speaking about the outcome of the case, Kangana said, “You cannot say the case died down. Two things I will not accept, one that nothing came off this case and second it died down on its own. You can call me whatever names you want to call me, hate my sob story, my unfortunate life, I don’t care. But I am not going to settle with this. He claimed many things but was not able to prove anything. You just can’t go about maligning someone’s reputation. He has made a fool of himself.”

“I am here to make people understand what happened. It is not because my film is coming. If you will ask me a hundred times I am ready to reply hundred times. I am here to simplify things for you. So come and ask me. Don’t tell me what I should talk and what I should not. He and his father have made a fool of themselves and they should come and apologise to me in public. And, if they don’t want to, then I will continue clarifying it to everyone who has confusion about it,” she added.

Kangana will be seen next in Simran, helmed by Hansal Mehta and is slated to release on September 15.