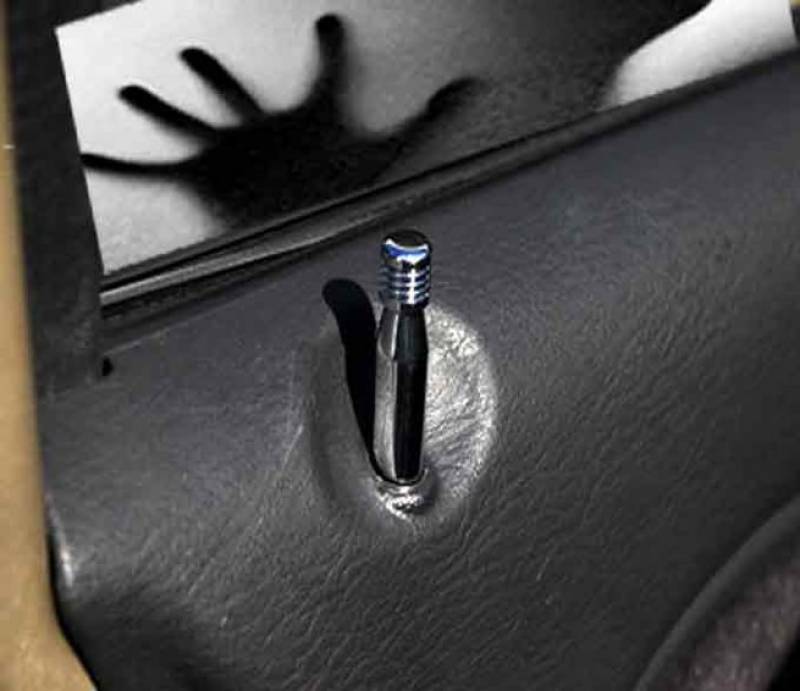 Abu Dhabi (Web Desk): A minor girl died of suffocation in Abu Dhabi after being forgotten inside a vehicle for six hours.

According to details, six-year-old girl was being forgotten inside a vehicle for six hours where she suffocated to death.

The Abu Dhabi Police expressed regret at the tragic incident and extended sincere condolences to the girl's family. They said that the monitoring and safeguarding children should be of utmost importance for parents and they should avoid exposing their children to any possible accidents.

They also advised parents against leaving children alone in vehicles even with the air-conditioning on, leading the child to possibly tamper with the vehicle on being left alone. Children should be taken along with the parents even when stepping out of vehicles for just a few minutes, the police said.