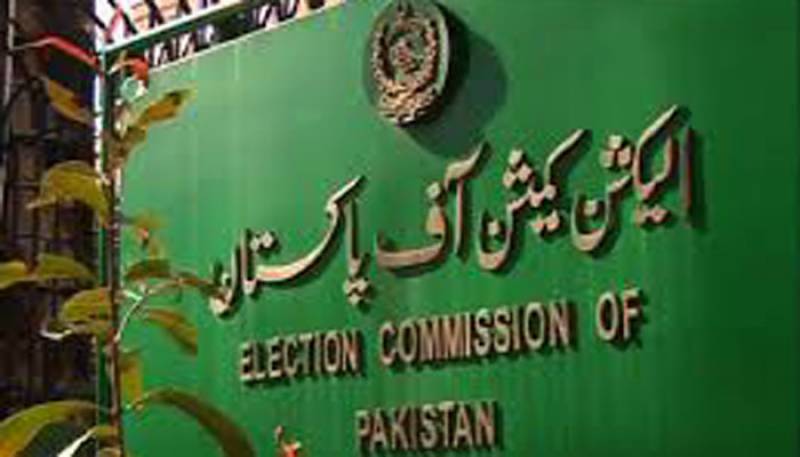 Islamabad (Staff Report): The Election Commission of Pakistan (ECP) on Tuesday expressed dissatisfaction over the non serious behaviour of PML-N towards following the code of conduct in the NA-120 by-poll.

During a hearing of two-member commission, the chief election commissioner (CEC) expressed serious displeasure over Punjab Food Minister Bilal Yasin’s failure to appear before the commission.

The hearing was held by the ECP after a complaint by its monitoring team over the violation of the code of conduct in the NA-120 campaign.

CEC Justice (retd) Sardar Raza Khan said that Yasin is in violation of the code of conduct, adding that others will follow suit if the ruling party itself violates the conduct.

The ECP gave the minister until September 7 to file his reply and said that a show cause notice will be issued to him if he continues with the violation.