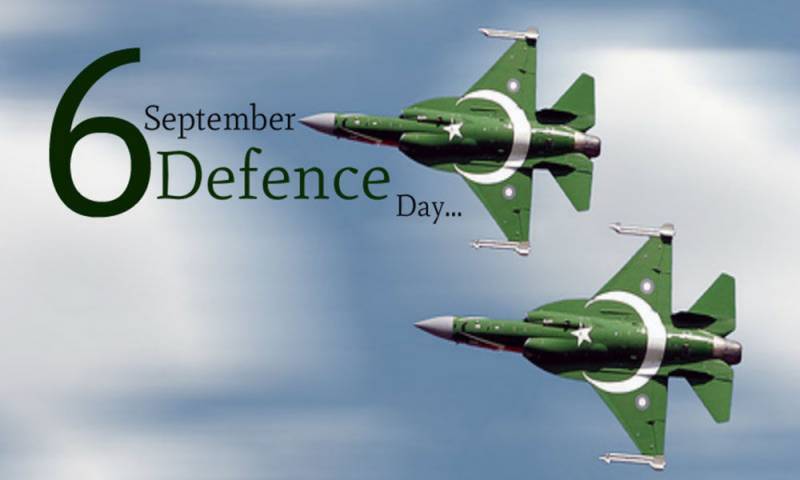 Lahore (Staff Report): The nation will celebrate Defence Day on Wednesday (September 6) to commemorate the sacrifices of fallen heroes during the 1965 war with a renewed pledge to defend the motherland against all threats.

It was on this day in 1965 when Indian forces crossed international border in the darkness of night to attack Pakistan but the nation foiled nefarious designs of the enemy.

Special prayers will be offered after fajr in mosques for the progress and prosperity of the country. Fateha and Quran Khawani will also held for the martyrs.

Numerous functions will be held all across the country to mark the day.

Main function of the day will be held at General Headquarters in Rawalpindi to pay tributes to martyrs.