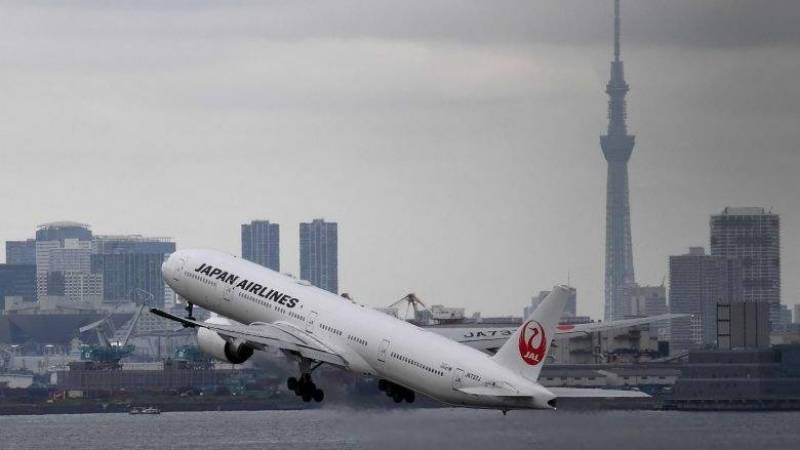 Video footage appeared to show flames shooting from one engine of the Boeing 777 soon after takeoff the incident occurred following an apparent bird strike.

According to an airline spokesman, no injuries were there among any of the 248 people on board.

The spokesman said, appearently the cause of the incident was a bird who struck into plane, although it was still being investigated.

The plane, bound for New York, was carrying 233 passengers and 15 staff.