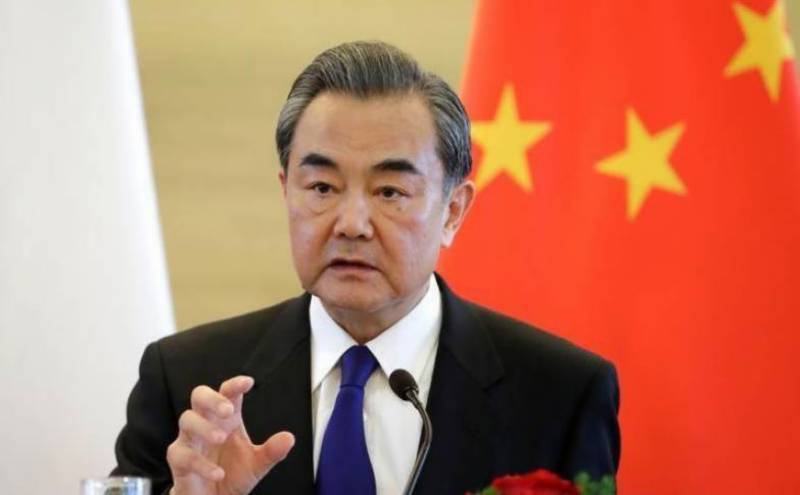 Beijing (Web Desk): In another major setback for India, Chinese Foreign Minister Wang Yi has cancelled his scheduled visit to India in the backdrop of the worst human rights violations in the Indian Occupied Kashmir (IoK).

The Chinese Foreign Minister was scheduled on a two-day official visit to New Delhi on Monday to hold talks with the Indian authorities on border issues.

According to Kashmir Media Service, the cancellation of the Chinese Foreign Minister’s visit has also jeopardized the chances of a meeting between Chinese President Xi Jinping and Indian Prime Minister Narendra Modi, scheduled in October, this year.

“In a development being linked to the situation in Jammu and Kashmir, Chinese Foreign Minister Wang Yi has put off his visit to India. More significantly, he plans to visit Pakistan towards the end of this week,” the news agency said.

Moreover, the Chinese top diplomat is expected to visit Islamabad soon during which he would hold talks with Pakistani leadership on various issues.