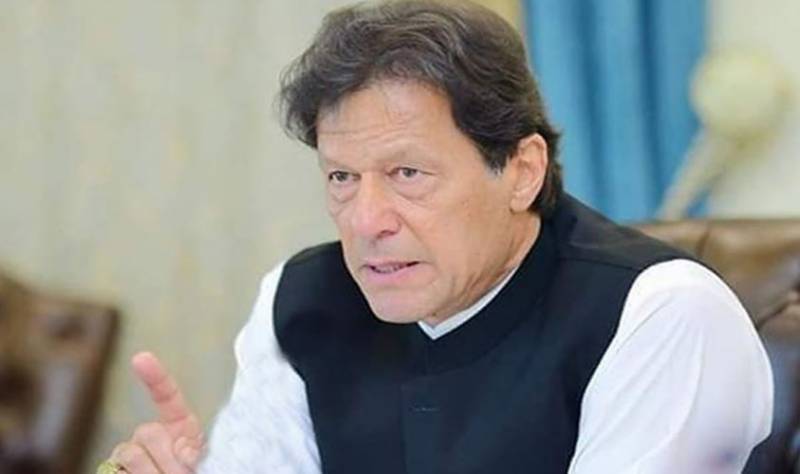 In a message on Twitter, the PM clarified that the process was part of a public sector hospitals' reform plan.

On Wednesday, the Punjab government signed into effect the MIT Ordinance 2019 that is drafted on the pattern of Khyber Pakhtunkhwa’s (KP) MTI Act.

According to the reform plan, government hospitals in Punjab will now be run under a Board of Governors (BoGs), who will be appointed from the private sector and will be responsible for overseeing the management of these hospitals.

The BOG will have complete authority over appointing administration staff, senior officials in the hospitals, as well as formulating a Management Committee for each hospital.

The management committee will consist of key hospital staff, including hospital director, medical director, nursing and finance directors, as well as two members nominated by the board.

As per the new plan, the civil servant status of government health employees will be abolished, and there would be no role of the provincial health department in the state-run medical teaching institutions.