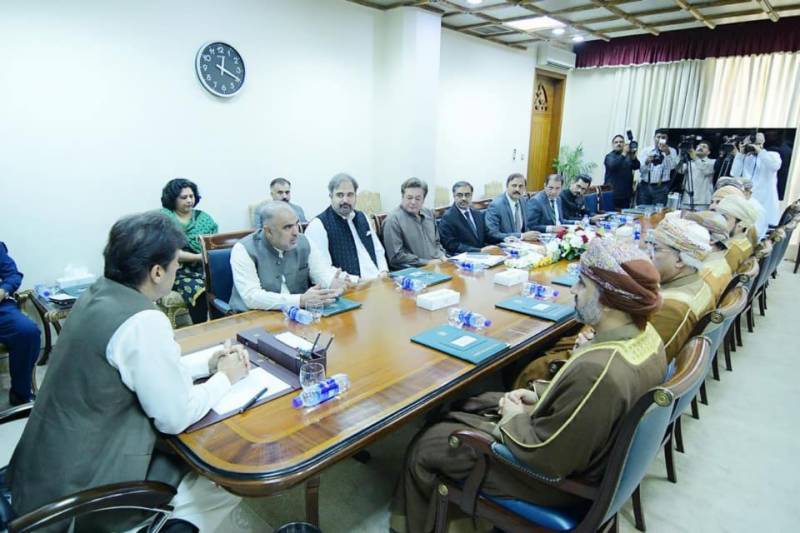 During the meeting, the prime minister briefed the visiting delegation about the plight of Kashmiris in the occupied valley and the atrocities being committed against the innocent Kashmiri Muslims by the Indian forces.

The two sides reiterated the need to further enhance bilateral trade ties and to strengthen mutual cooperation in various areas.