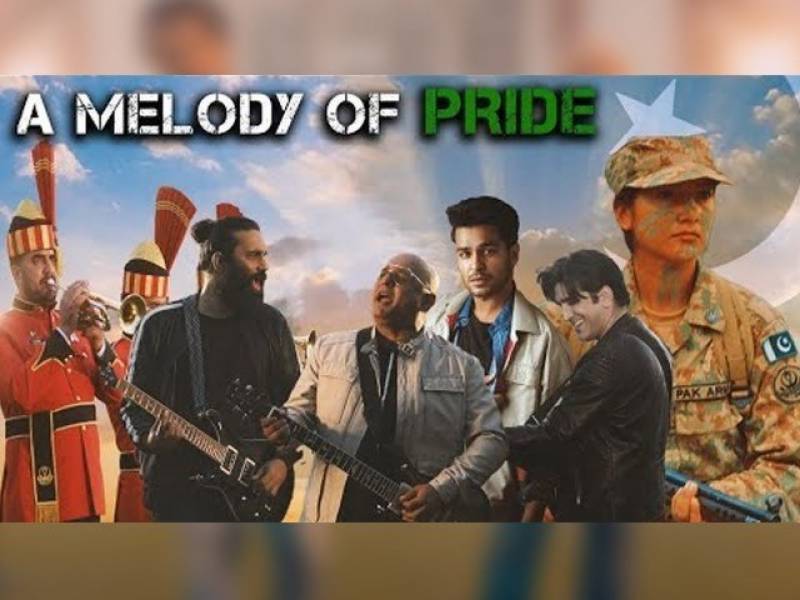 Rawalpindi (Web Desk): The Inter Services Public Relations (ISPR) has released a song to pay tribute to martyrs and heroes on the eve of Defence and Martyrs' Day.

According to the military's media wing, the song "Har Ghari Tayyar Kamran" is a remake of an old patriotic song of the 80's.

They paid tribute to the services rendered by Pakistan armed forces and its operational readiness.

The music video showcases the sacrifices of Pakistan as a nation in fighting terrorism and the evolution of our Armed Forces as a cutting edge military structure; second to none.