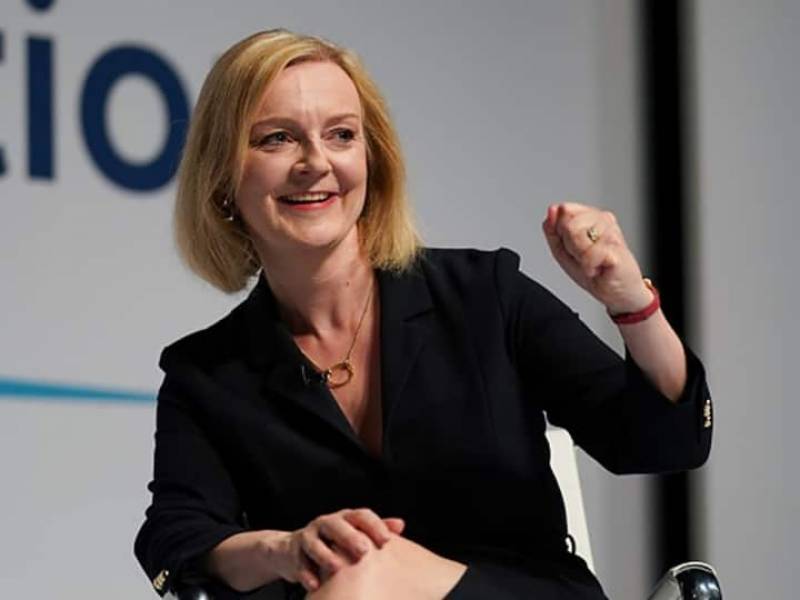 London (Web Desk): Liz Truss was named as Britain’s next prime minister on Monday, winning a leadership race for the governing Conservative party.

After weeks of an often bad-tempered and divisive leadership contest that saw the foreign minister face off against former finance minister Rishi Sunak, Truss came out on top in a vote of Conservative Party members, winning by 81,326 votes to 60,399.

“We need to show that we will deliver over the next two years. I will deliver a bold plan to cut taxes and grow our economy,” Truss said after the result was announced.

“I will deliver on the energy crisis, dealing with people's energy bills, but also dealing with the long-term issues we have on energy supply.”

The announcement triggers the start of a handover from Boris Johnson, who was forced to announce his resignation in July after months of scandal saw support for his administration drain away.

He will travel to Scotland to meet Queen Elizabeth on Tuesday to officially tender his resignation. Truss will follow him and be asked to form a government by the monarch.