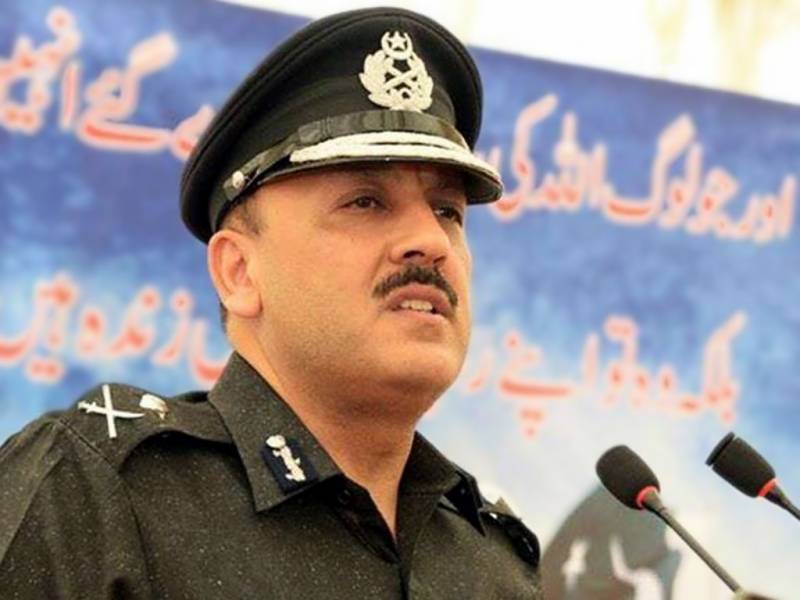 Karachi (Staff Report): The Sindh High Court (SHC) on Thursday ordered to extend A.D. Khawaja’s service as Inspector General of Police (IGP) while asking for a copy of the decision made in this regard by the Sindh Cabinet.

A day earlier, the Sindh Cabinet had said it would back the decision to 'surrender' A.D. Khawaja's services to the federal government.

Earlier this week, the SHC had suspended a notification issued by the Sindh government on April 1 for Khawaja's removal.

The SHC had also suspended Dasti's 'promotion' as acting IGP as well.