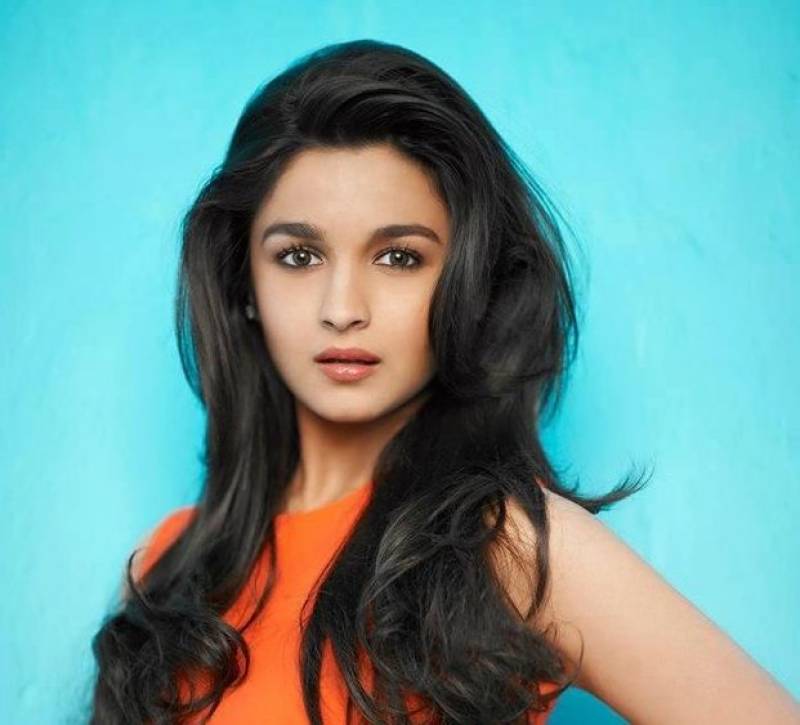 The actor has declined an offer to work in Yash Raj Films’ ‘Thugs Of Hindostan’.

Bhatt was reluctant to the role even after Khan had personally requested her to be a part of the project. “Alia would love to work with Aamir. Who wouldn’t? But not in a film where the heroine has so little to do,” a source said. The heroine’s role in Thugs Of Hindostan is underdeveloped and undernourished. In fact, Hrithik Roshan (earlier considered for the film) told Adi Chopra that the girl’s role needs to be reworked and Adi agreed.