Karachi: Former Pakistani skipper Shahid Khan Afridi dismissing the possibility of playing Indian Premier League (IPL) has stated that ‘I won’t play in the Indian league even if they call me.”

As per details, Shahid Afridi has been facing criticism for Indian media and cricketers for his statement he tweeted against Indian atrocities in occupied Kashmir but still he is sticking to his stance.

Following this criticism Afridi talked to media and said, “I stand firm with my statement regarding Kashmir. Indian media is playing negative role. Pak-India relations never improve due to negative role of Indian media.”

PM Imran expresses fear that Srebrenica-like massacre may happen in ...

“Whatever my military is doing, I am proud of it. I am also a soldier of Pakistan Army”, Afridi said. 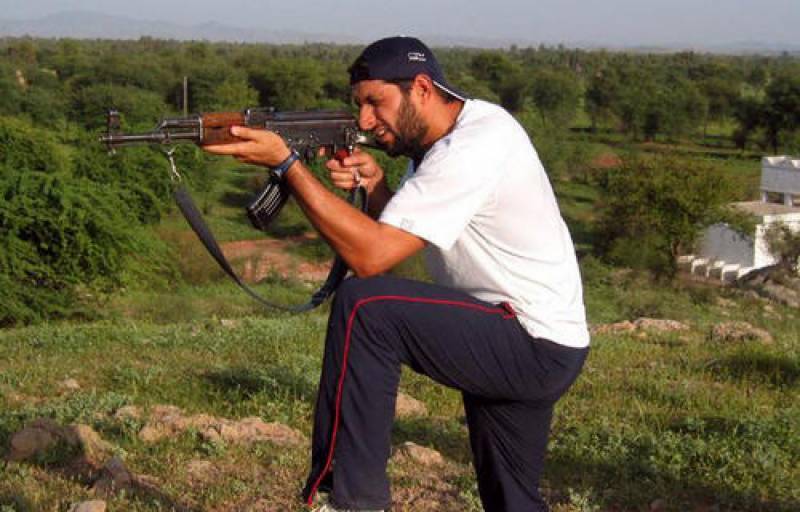 Afridi said “I am being dubbed as agent of Pakistan’s intelligence agency. I would have joined Pakistan Army if I were not a sportsman.” 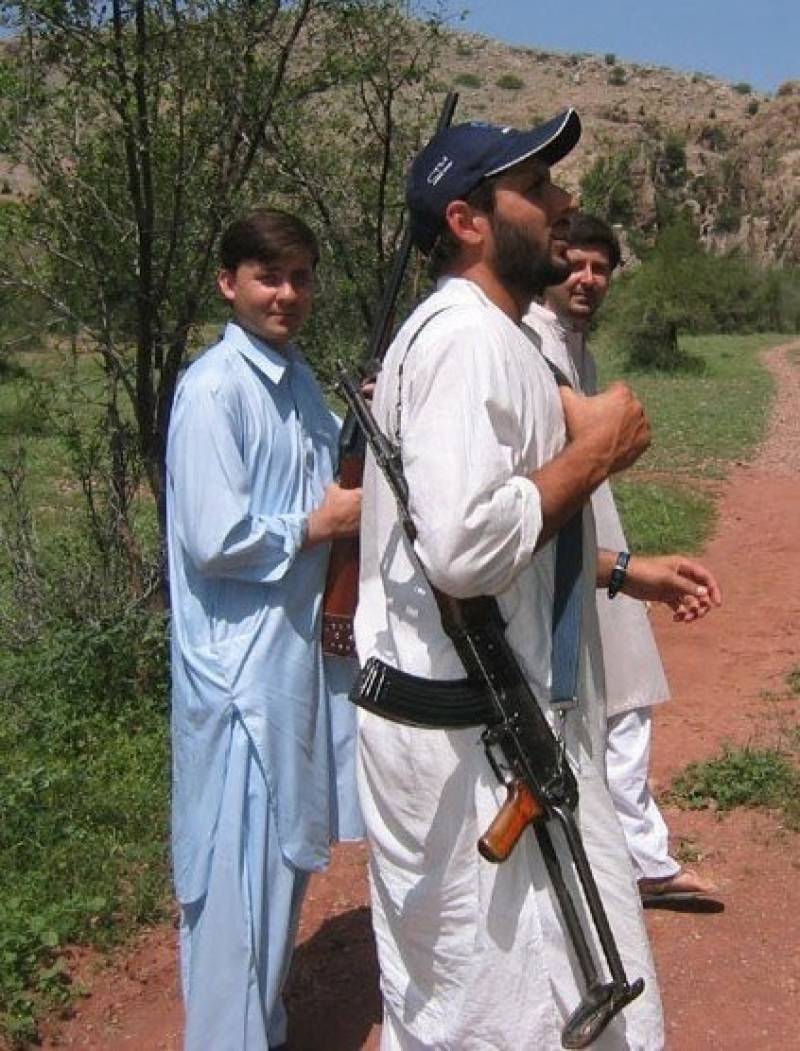 He said, “I curse IPL, the day is not far when Pakistan Super League (PSL) will be bigger game than Indian Premier League (IPL).” 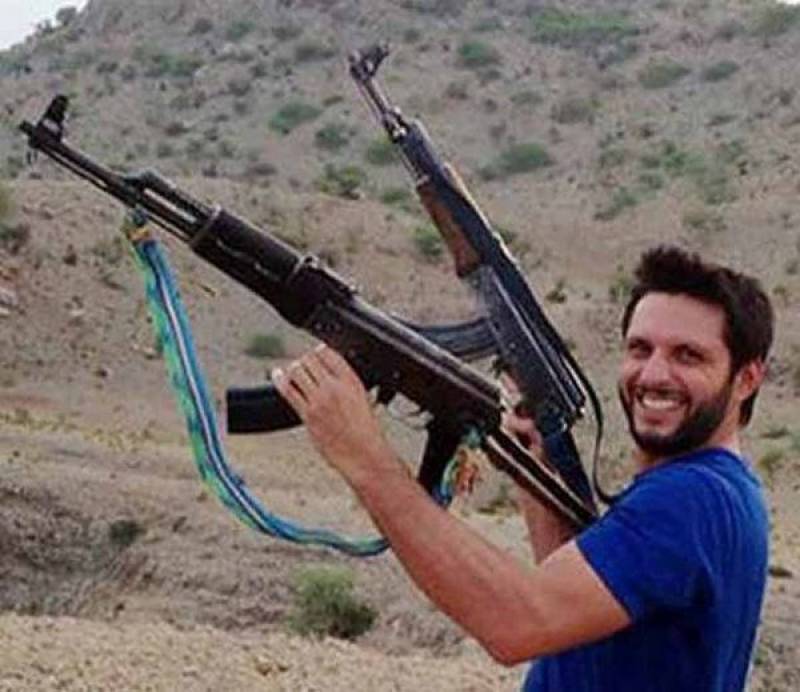 PM Imran expresses fear that Srebrenica-like massacre may happen in ...