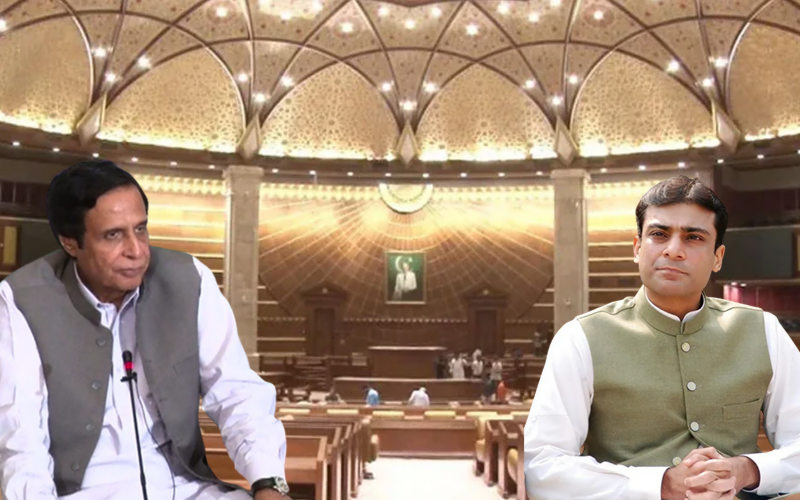 An order by the deputy speaker stated that the "40th session of Punjab Assembly will now be held on Wednesday at 7:30pm for the election of chief minister of Punjab.”

Earlier on Tuesday, a notification issues by the PA Secretariat had stated that the deputy speaker adjourned the session till April 16.