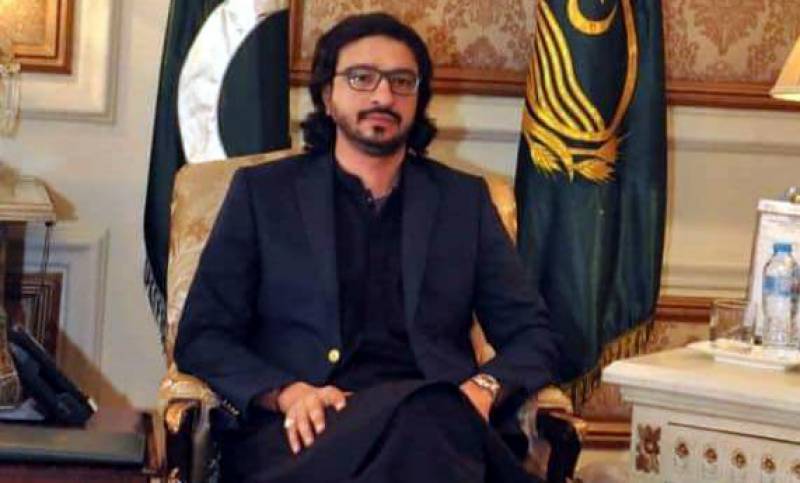 As per the details, the provincial leadership of the PTI submitted the no-trust motion after approval of Prime Minister Imran Khan.

PTI's coalition partner in the province Pakistan Muslim League-Quaid (PML-Q) claimed that the deputy speaker was no longer eligible to summon the House after the motion had been submitted against him.

Deputy Speaker Mazari moved the Supreme Court (SC) to take notice of the ongoing constitutional crises in the province, and expressed concern over the lack of cooperation in the assembly secretariat after he had summoned the House.

An order by the deputy speaker stated that the "40th session of Punjab Assembly will now be held on Wednesday at 7:30pm for the election of chief minister of Punjab.”

On Wednesday, a notification issues by the PA Secretariat stated that the deputy speaker adjourned the session till April 16.