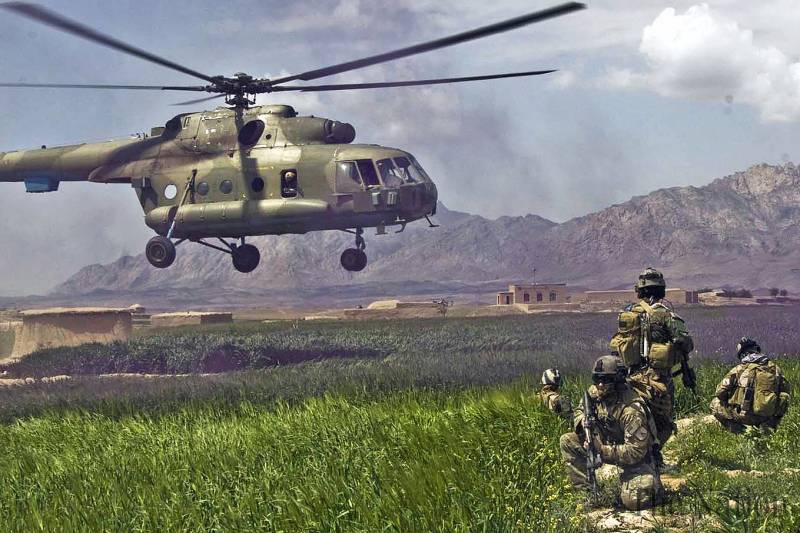 Quetta (Staff Report): At least four terrorists were killed in Kohlu and Dera Bugti, Balochistan in intelligence-based operations conducted by the FC on terrorist hideouts during Operation Radd-ul-Fasaad, said a statement issued by the military’s media wing.

According to Inter-Services Public Relations’s statement, the terrorists tried to fight back and four were killed in the subsequent exchange of fire.

A soldier sustained minor injuries in the shootout.

The statement added that the terrorists’ camps were dismantled, while IEDs, explosives and communication equipment was seized.

The killed militants were involved in extortion, kidnapping for ransom, attacks on security forces and other sabotage activities, it said.