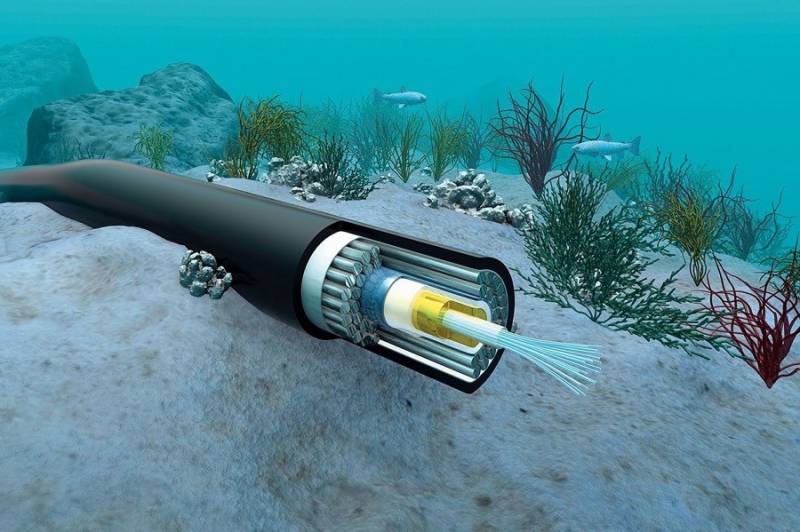 Karachi (Staff Report): Pakistan Telecommunication Company Limited (PTCL) said on Sunday that internet services across the country have been restored that were disrupted after multiple submarine cables go offline.

According to PTCL General Manager Imran Janjua, internet services had begun to be restored countrywide today, after a major outage in the international submarine cable system IMV led to disruption in internet services over the weekend.

Internet subscribers reportedly faced difficulties after the 13,000km-long IMV cable, extending from India till France, was affected by a technical fault near Jeddah on Saturday.

Work is still under way to fix the CMV 4, Janjua said.

"The international consortium has identified the fault in IMEWE cable near Saudi Arabia and is currently working to resolve the issue," PTCL tweeted earlier today.

Earlier on Saturday, scores of PTCL users took to Twitter, a social networking site, complaining about the breakdown of internet services. They are also enraged over PTCL help line not attending calls.

The local media reported, the internet speed has been affected throughout Pakistan due to some fault in the submarine cable under the sea near Saudi Arabia.