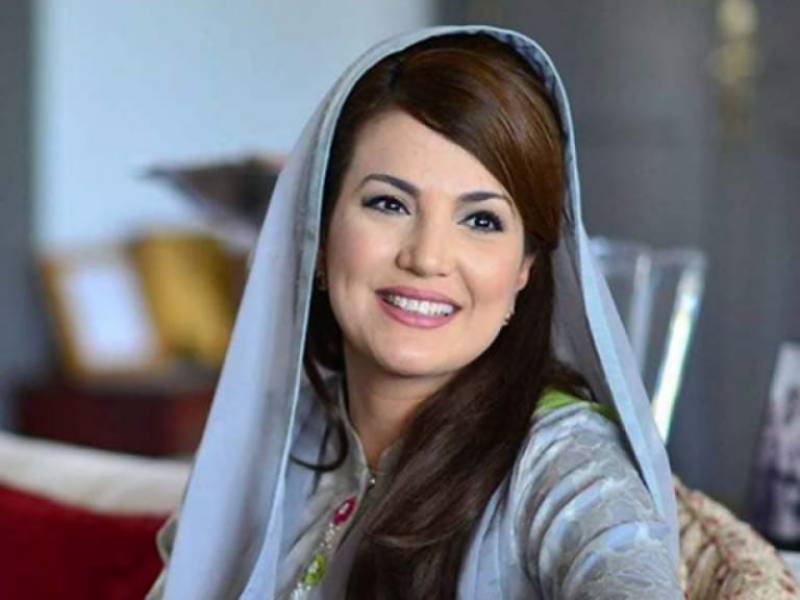 Earlier this month, Ayesha Gulalai had alleged that PTI chairman had hinted towards tying the knot in the texts sent to her, which also included "inappropriate" messages.

Reham Khan stated while addressing a press conference in Haripur, she is not among the backstabbers and is not answerable to anyone.

She also said she has had no contact with Pakistan Muslim League-Nawaz (PML-N) leader Amir Muqam.

Defaming anyone is not in our tradition, she said.

"I'm not part of any 'planning', my planner is Almighty Allah. Everybody knows how I was defamed after my divorce," she said.

Some leaders in the PTI had earlier claimed that Gulalai had levelled allegations against Imran Khan at the behest of PML-N’s Amir Muqam and Imran’s ex-wife Reham Khan.