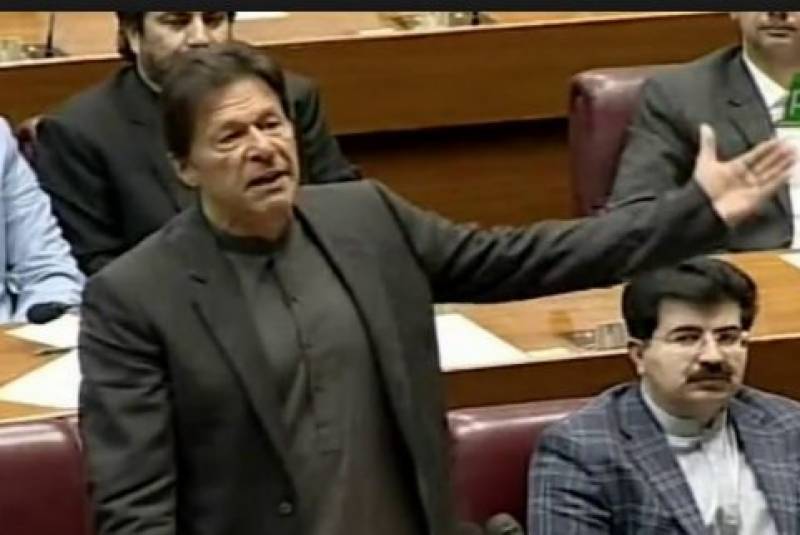 Addressing the joint session of Parliament on Tuesday, PM Khan feared that there would be ethnic cleansing in occupied Kashmir. He urged the international community to act against the racist politics of the Bhartiya Janata Party (BJP).

"I had asked United States President Donald Trump to intervene because our bilateral talks [with India] had failed,” he said. “The people who have kept their resistance alive despite state brutality over the last five years will not stop just because they [the BJP] changed a law,” the PM warned.