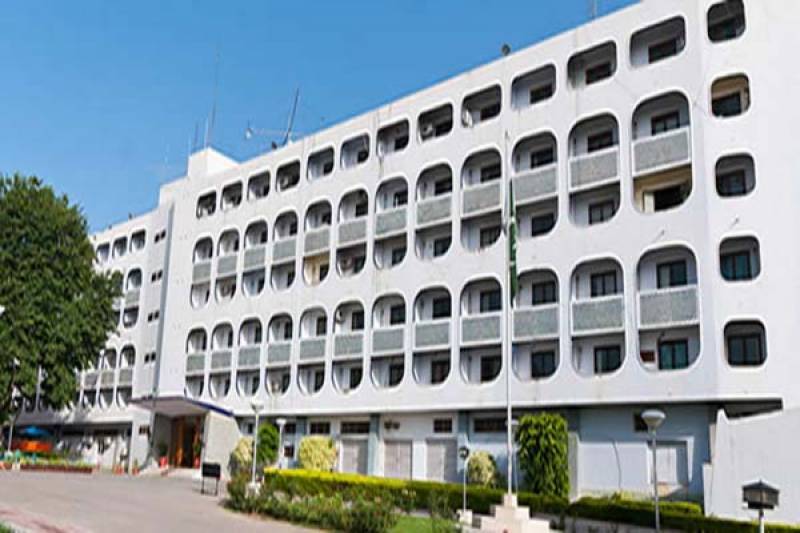 Islamabad (Agencies): A meeting of the Organisation of Islamic Cooperation’s contact group on Kashmir will discuss the recent move by India to end the occupied valley’s special status.

“Meeting of the OCI contact group on Jammu & Kashmir is being held in Jeddah today, on the recent condemnable illegal developments regarding IoK. FM QureshiPTI will lead the Pakistan delegation to the meeting,” Foreign Office Spokesperson Mohammad Faisal said in a tweet.

Meeting of the @OIC_OCI contact group on Jammu & Kashmir is being held in Jeddah today, on the recent condemnable illegal developments regarding IoK. @SMQureshiPTI will lead the Pakistan delegation to the meeting. #KashmirBleeds

Earlier, Prime Minister Imran Khan, in his address to the joint session of the Parliament, feared that there would be ethnic cleansing in Kashmir. He urged the international community to act against the racist politics of the Bhartiya Janata Party (BJP).