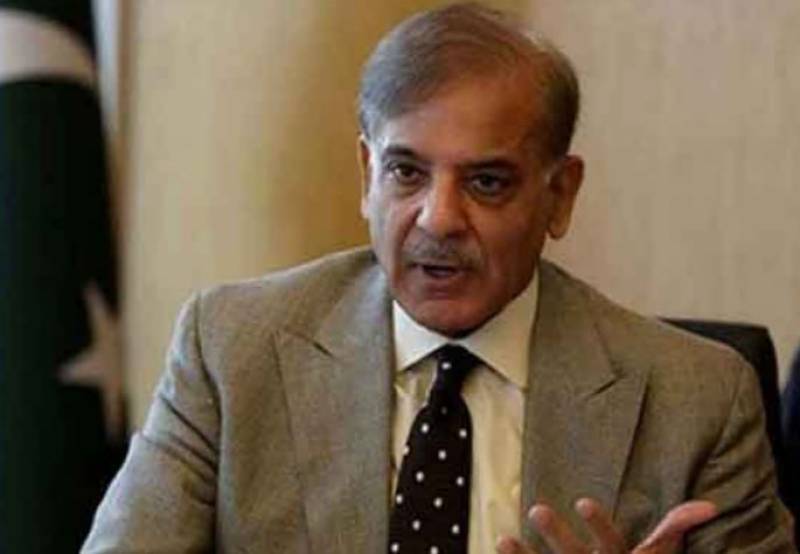 "There is no doubt that we must maintain good relations with all our neighbours. We fought three wars against India and the results are before everyone to see [...] We want friendly relations but with self respect," PML-N president said in his address to the joint session of the Parliament.

Earlier, Prime Minister Imran Khan, in his address to the joint session of the Parliament, feared that there would be ethnic cleansing in Kashmir. He urged the international community to act against the racist politics of the Bhartiya Janata Party (BJP).