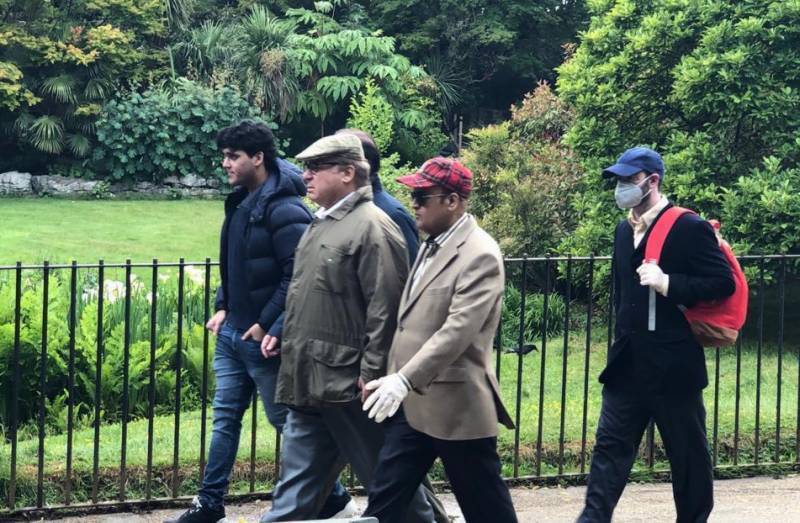 Former premier submitted a request with the UK Home Office, seeking an extension on health grounds as his six-month visit visa had expired. The immigration department, however, denied the request.

Now, Nawaz Sharif has the right to appeal against the decision.

On the other hand, Interior Minister Sheikh Rasheed said that Nawaz’ passport had expired on February 16 and that he is “no longer a citizen of Pakistan” as the former premier had not applied for a renewal.

“If Nawaz Sharif wishes to come to Pakistan, he can obtain a passport within 24 hours,” the minister said.

Meanwhile, Information and Broadcasting Minister Fawad Chaudhry said that Pakistan had already requested the UK authorities not to give refuge to people involved in corruption in the country. He advised the former PM to reach out to Pakistan’s embassy, get a temporary passport since his passport has expired and return to Pakistan to face the courts.