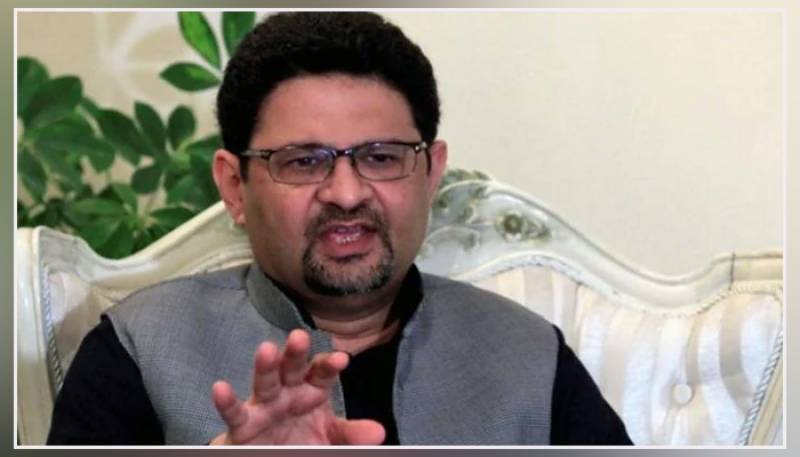 Islamabad (Web Desk): Finance Minister Miftah Ismail on Saturday said that the national economy is moving in the right direction due to prudent policies of the government and steps are being taken to stabilise it.

Addressing a ceremony in Karachi on Saturday, the minister urged the business community to extend cooperation to the government in its efforts to stabilize the national economy.

He said that the ban on import of luxury items will continue till next month, as it is in the interest of national economy.

The minister however said import of only export supporting items can be considered to be allowed.

The finance minister assured that problems of business community would be resolved on priority basis.

He urged the business community to extend cooperation to the government in its efforts to stabilise the national economy.

The minister said that the government had to take tough decisions of withdrawing subsidies on petroleum products and power to bring the national economy on the right track.

The finance minister also confirmed that the United Arab Emirates (UAE) was investing in the country’s stock exchange, in its bid to expand bilateral economic ties.

Earlier, the UAE expressed its intention to invest $1 billion in Pakistani companies in various economic and investment sectors.

The state-owned Emirati news agency reported that the move aims to explore new investment opportunities and areas for cooperation in projects across various sectors, so as to expand bilateral economic relations in the best interest of the two countries.

Responding to a question about the rupee’s upward trajectory against the US dollar, the finance minister clarified that neither the State Bank nor the government had “directly intervened” to bring the dollar’s value down.

The Pakistani rupee has been on a winning streak as it continued to gain against the dollar for the sixth consecutive session this week after it broke its 10-day losing streak.

The rupee closed at 224.04 this week, and it is expected to keep gaining in the coming days. Also, if the International Monetary Fund (IMF) provides the much-awaited loan, then experts believe the dollar will fall to 180-190.