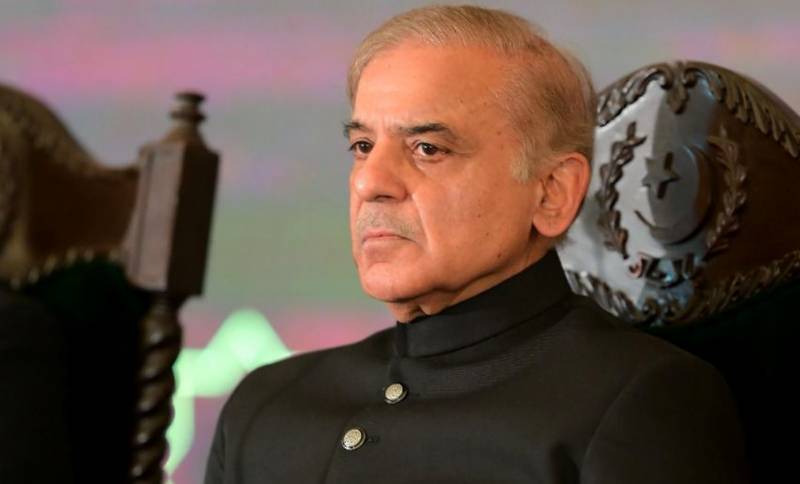 The cash assistance for the flood victims can be deposited in Prime Minister's Relief Fund 2022 Account No. 'G-12164'

In a statement, the premier made a fervent appeal to the people, especially the philanthropists, to generously help the people affected by the floods.

Alluding to the devastation caused by floods due to unprecedented rains, PM Shehbaz said that there has been an extraordinary destruction in Balochistan whilst immense losses have also been caused in Sindh, Khyber Pakhtunkhwa (KP) and Punjab.

The prime minister said despite difficult economic situation, the government has immediately released five billion rupees for the flood victims.

He said there is a need to help the flood affected brothers, sisters and children with the spirit of 'Ansar-i-Madina'.

The federal government has already declared emergency in the flood ravaged areas while the provincial governments have also been asked to declare the affected areas as calamity hit so that relief activities can be further accelerated.

The Pakistan Meteorological Department (PMD) has warned of more rains in Sindh and Balochistan in the wake of two system of monsoon currents over next week.